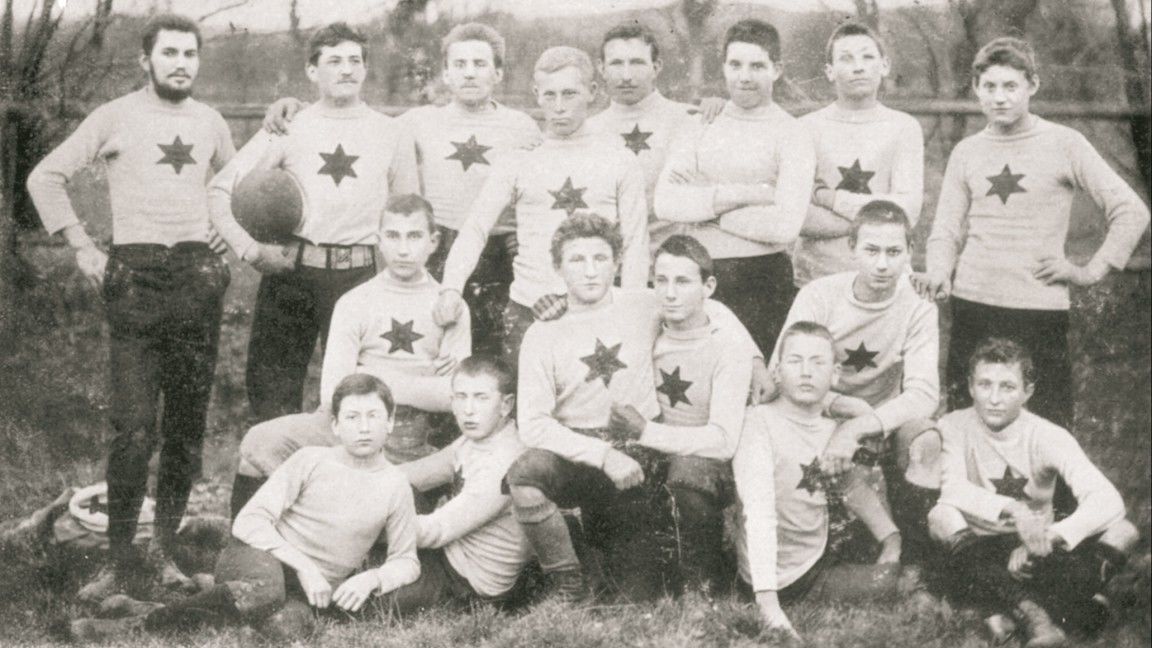 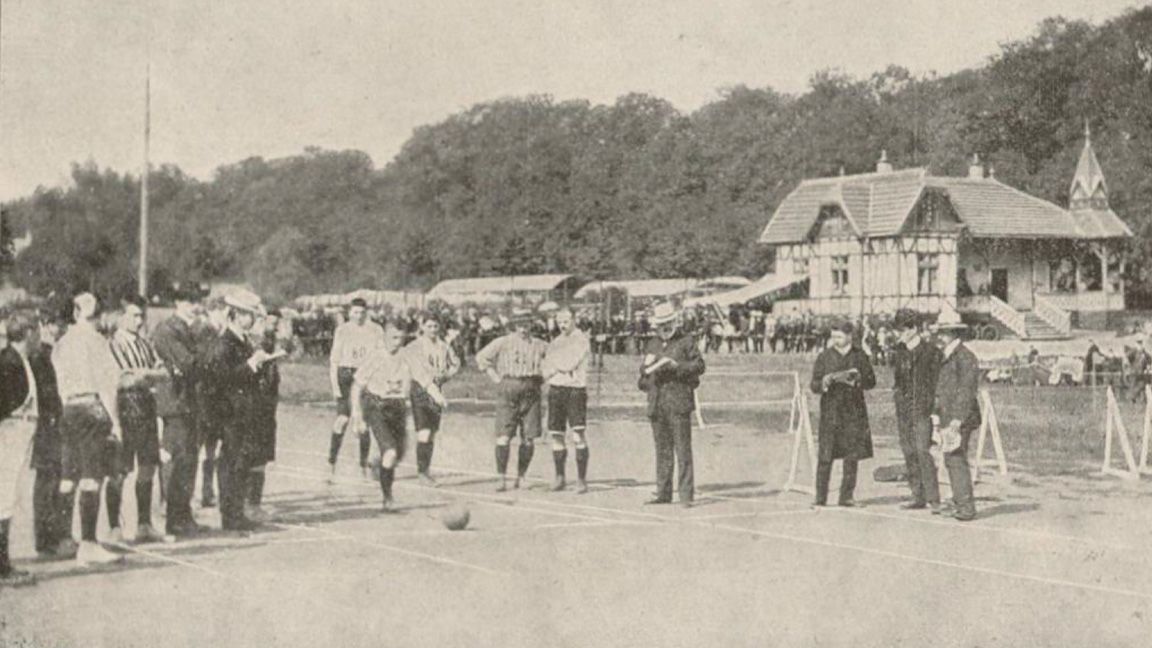 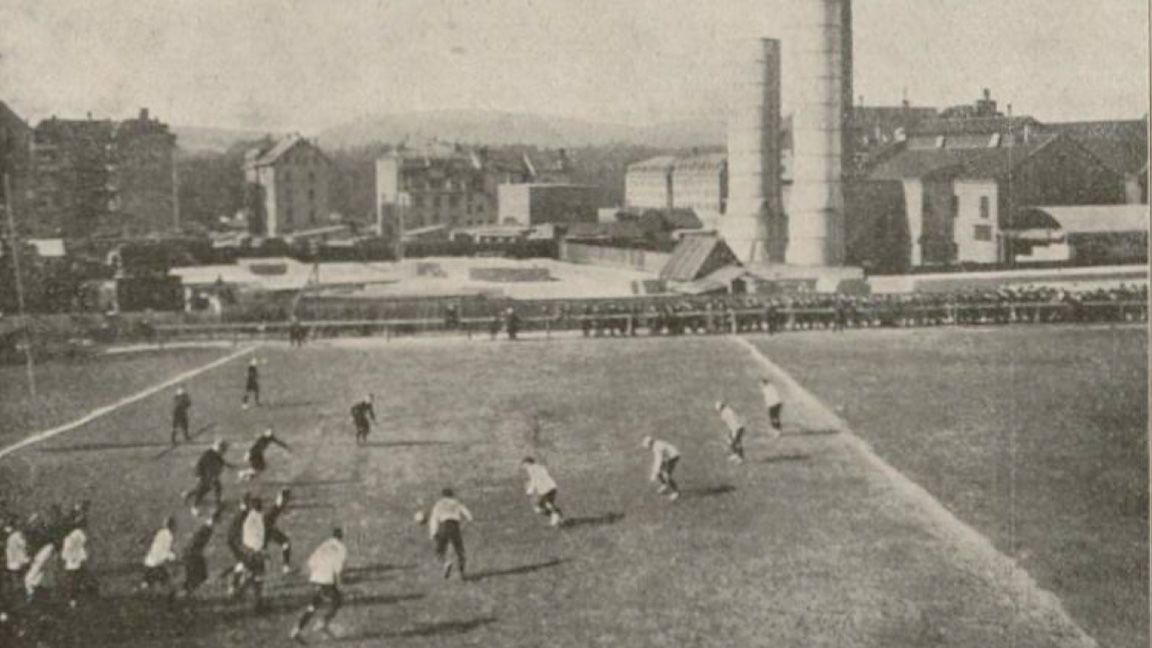 In the beginning there was the egg!! Verifiably, in the mid 1860’s, it was a rugby ball which was shifted along the local ‘Veielbrunnen’ and across the ‘Wasen’, predominantly by English students from the Cannstatt boarding school. The pacy game – then known simply as “Fußball” – proved extremely popular with the Cannstatt youngsters and it’s popularity soon swished across the river Neckar to Stuttgart, where FV Stuttgart 1893 began educating their players in Stöckach.

The oldest published information on these developments are provided by the magazine “Der Fußball. Zeitung zur Förderung aller Athletischen Sports”. (Football. Newspaper for the Encouragement of All Athletic Sports). The weekly magazine, produced for the first time in 1894 by football pioneer Philipp Heineken was the official organ of FV Stuttgart 1893 and thus the predecessor to today’s ‘Dunkelrot’. In the 19th edition in the year 1895, just 20 months after the establishment of the club, as part of an annual review, a brief look back on the history of the club was published: Initiated by middle-school teacher Carl Kaufmann, and with the support of the civic organization of the city of Stuttgart, in the summer of 1893, on the ice-track of the development/improvement club in Cannstatter Straße the “Belebung der Jugend und Volksspiele” (Revival of the Youth and Popular Games) was aspired to. As a result, the youngsters met on Wednesday and Saturday afternoons to “to play Association-Football, or the game without lifting the ball” in Stuttgart. Soon enough, the amusement of the game was discovered by men of all age groups and thus the wish arose to “merge those playing into a federation, in order to cater for the sport in an organized manner.” An attempt to link up with the relaxed playing community of the existing Cannstatter Fußballclub, formed in 1890, as a section was rebuked in a mutual conference. The decision was duly made to “begin with a smaller and more sufficient encouragement of the game. Subsequently, on September 9th, 1893, the football club Stuttgart was founded by 20 members at the tavern “Zum Becher” in Kernerstraße 8. The founding year of the predecessor to the club VfB is a significant element of today’s club crest.

One constant companion of FV Stuttgart 1893 is the search for a permanent and sufficient sports ground. Following their beginnings at the ice-track in Stöckach, the club moved to the Cannstatter Wasen, where soon the active execution of the sport was prohibited by the authorities. FV duly returned to the newly renovated grounds in Stöckach, before moving to the new facilities of the so-called “Rugby-Platz” (Rugby-Pitch) at Karl-Olga-Hospital in 1907.