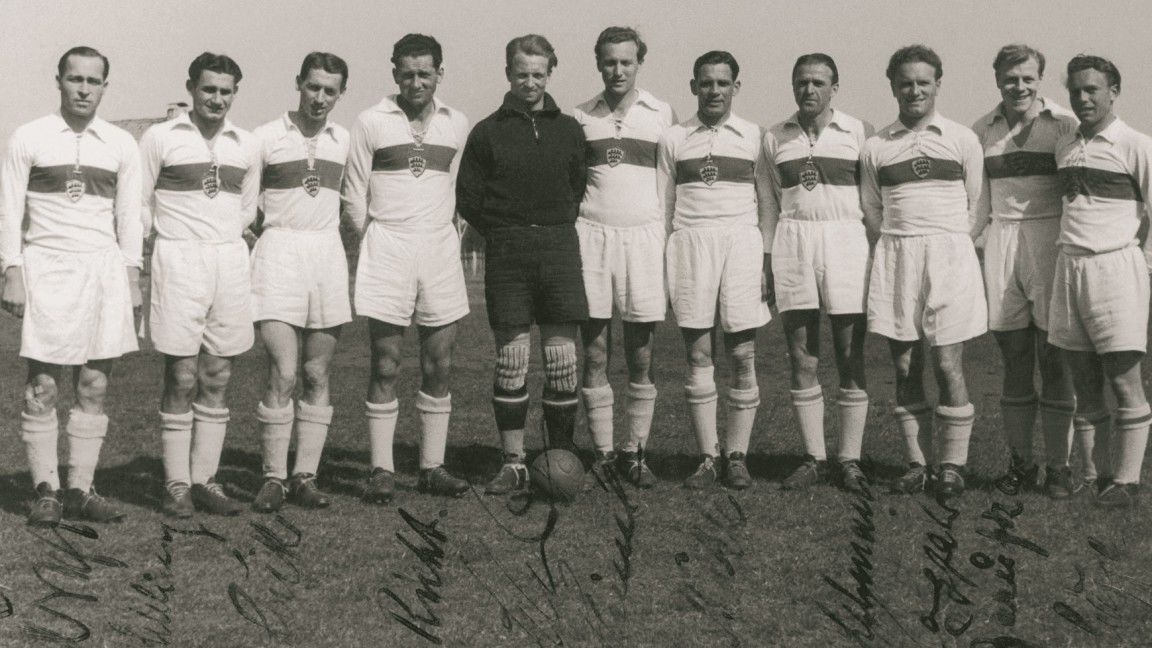 Champions of the Oberliga Süd: VfB in 1946

The club grounds extensively destroyed, the association structure dissolved and the conditions for regulated league operations could be described as no better than miserable. In spite of the circumstances though, the first post-war season, 1945/1946, saw VfB make some promising advances. Determined efforts and good connections, along with the unyielding support of the club members, VfB were guided positively through the post-war period thanks to the utilization of existing structures. In addition, those responsible at VfB made decisions which helped lead to the introduction of the ‘Oberliga Süd’ in 1945, as well as the contracted players statute at association level in 1948, thus setting a new course.

By winning the title in the newly formed ‘Oberliga Süd‘ in 1945/1946, VfB claimed the county’s most significant title thanks to a win over 1. FC Nürnberg. The national German championship was not yet reinstated as an option on political grounds.