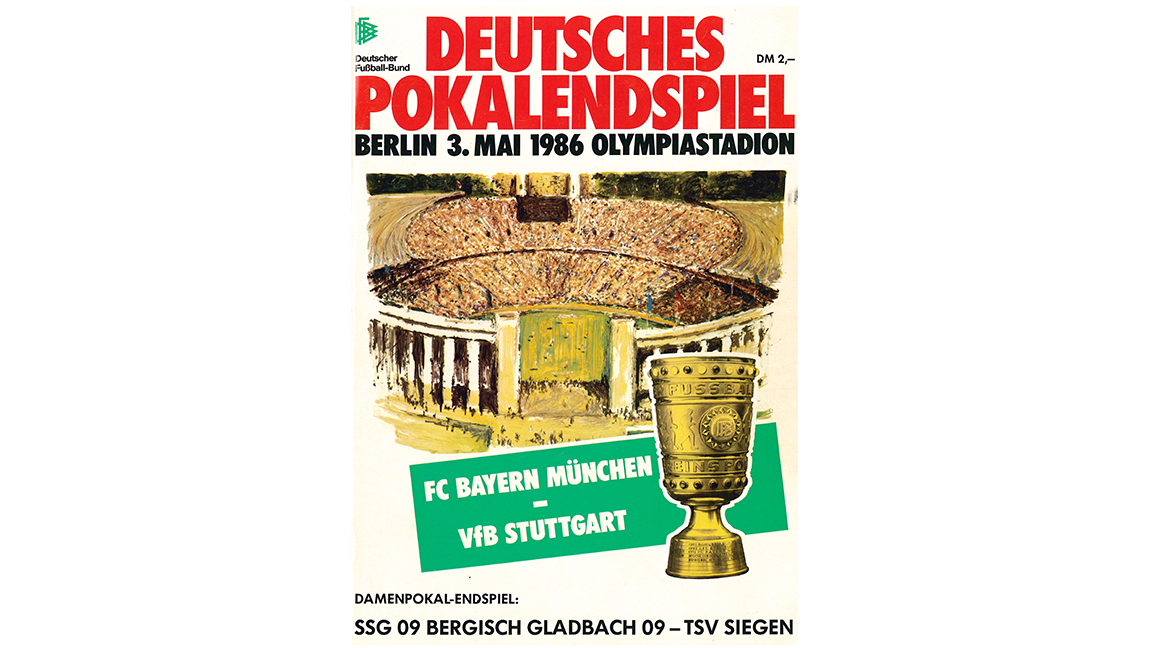 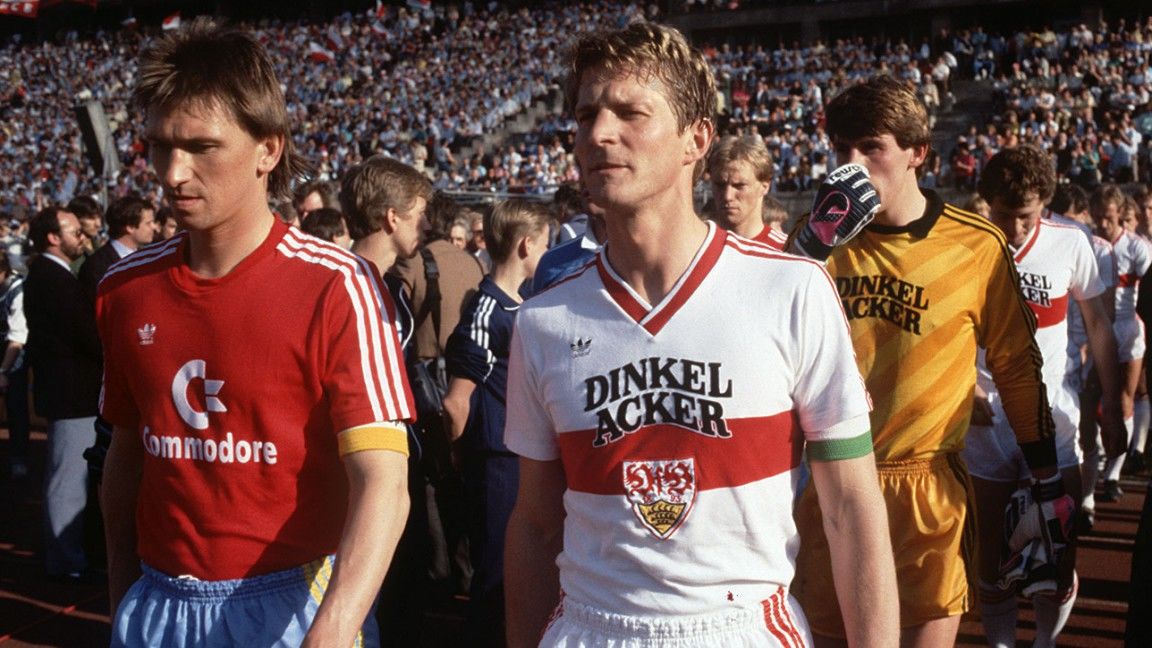 At the end of the 1985/1986 season, VfB were not only in fifth place in the Bundesliga table, but were also through to the DFB-Cup final for the third time in the club’s history. On the day, coach Willi Entenmann’s men ended on the receiving end of a 2-5 defeat to reigning German champions FC Bayern Munich. It was VfB’s first DFB-Cup final defeat.

There was however a consolation for the Cannstatt Boys: In making it through to the final, VfB claimed a qualifying place for the European Cup Winners Cup.