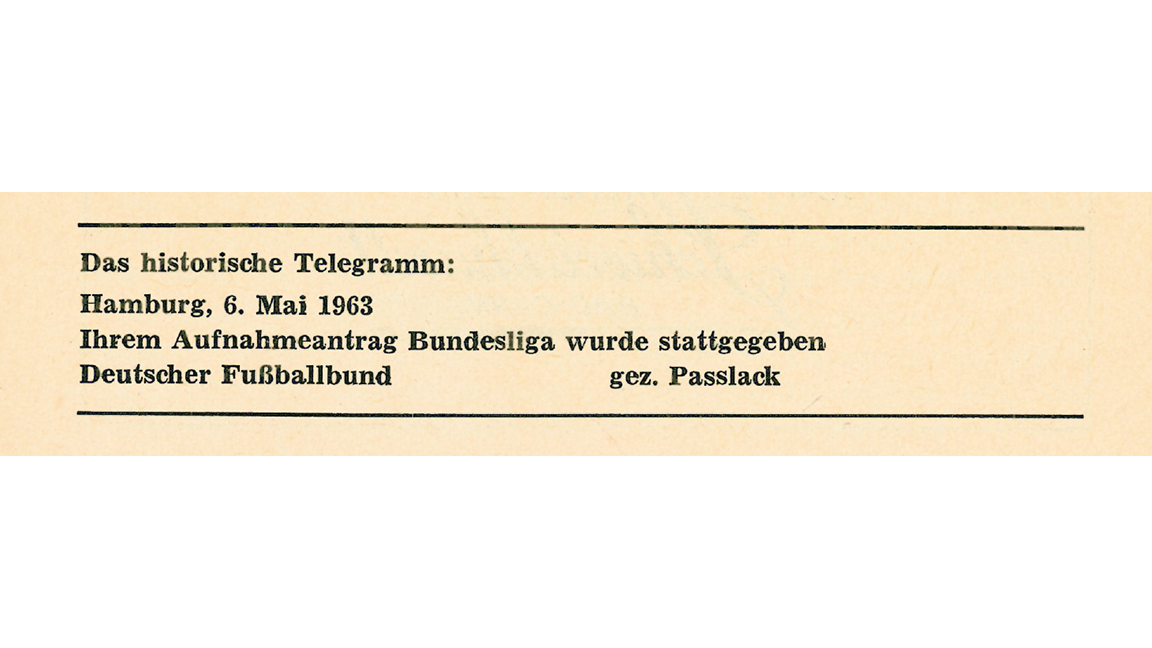 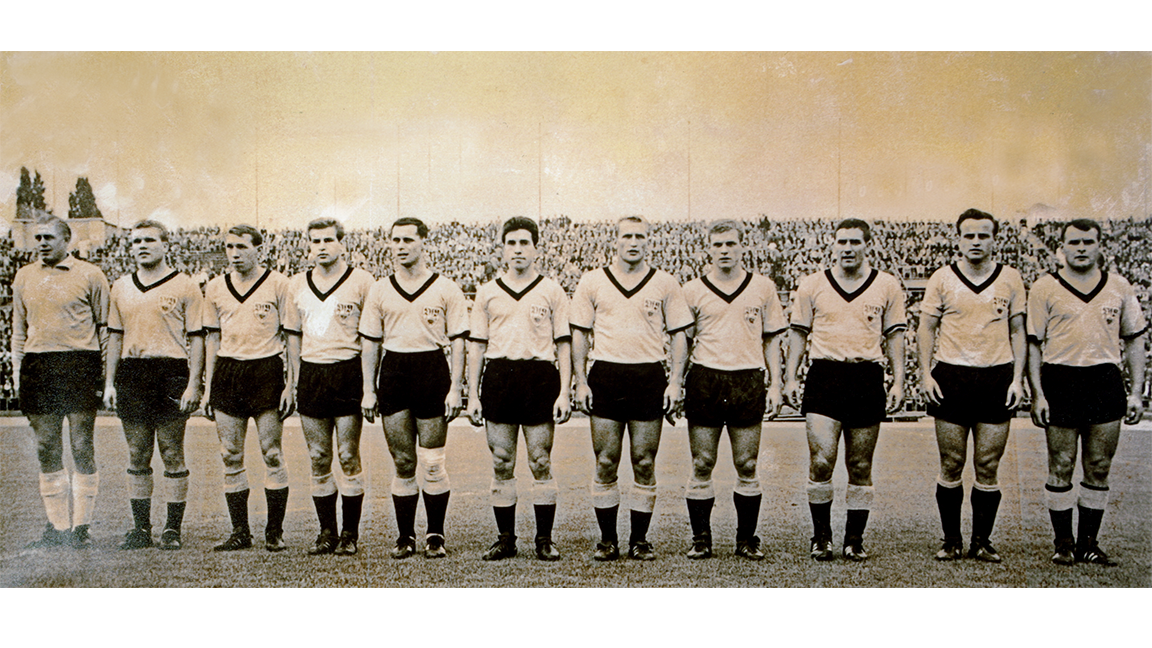 The VfB team play their first home game in the Bundesliga 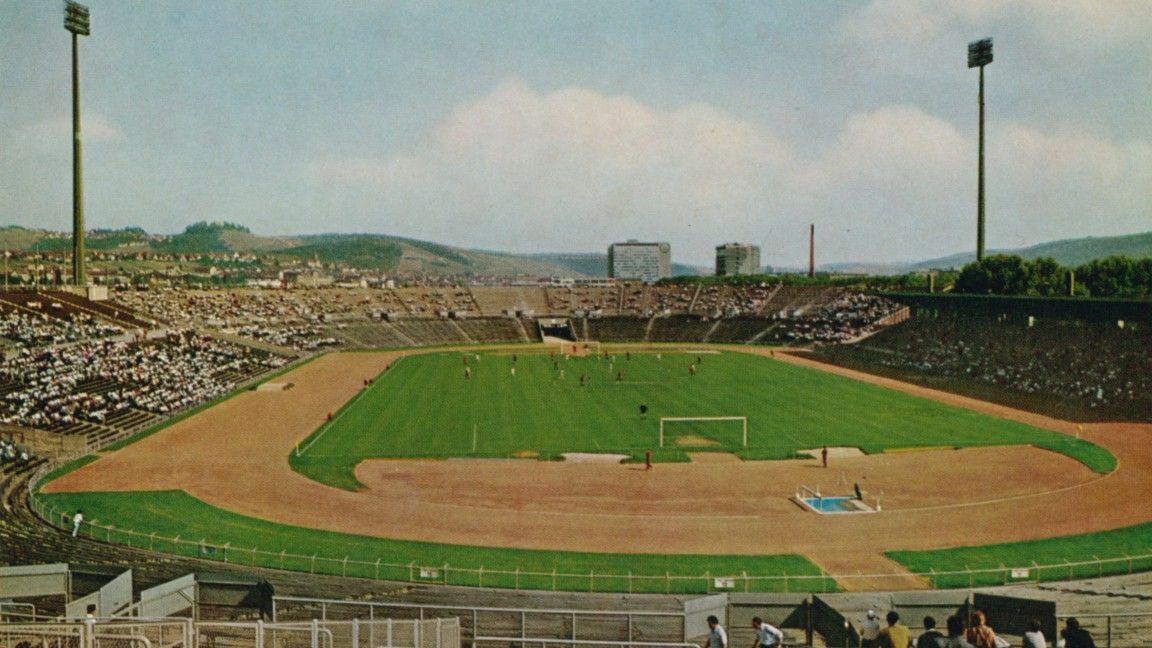 Founding member of the Bundesliga

In the final game of the 1962/1963 ‘Oberliga Süd’ season, at the end of a tough campaign and a strong latter half to their season, VfB Stuttgart played out a 1-1 draw with Offenbacher Kickers and thus sportingly qualified for the newly founded Bundesliga.

Two days later, the DFB then confirmed the club’s registration in the new nationwide top-flight. VfB Stuttgart were thus one of the 16 official founding clubs in the Bundesliga, which was to get underway in the following season.

The Bundesliga began for VfB on August 24th, 1963, with a 0-2 away defeat to FC Schalke 04. The Cannstatt Boy’s first home outing in the Bundesliga was against Hertha BSC Berlin on August 31st, 1963, which began with a gesture of gratitude: The team from VfB Stuttgart 1893 e.V. played in black and yellow jerseys without the red hoop – the colours of the City of Stuttgart, that had previously determinedly driven on the installation of floodlights at the Neckarstadion. The game ended in a 2-0 victory for VfB Stuttgart.