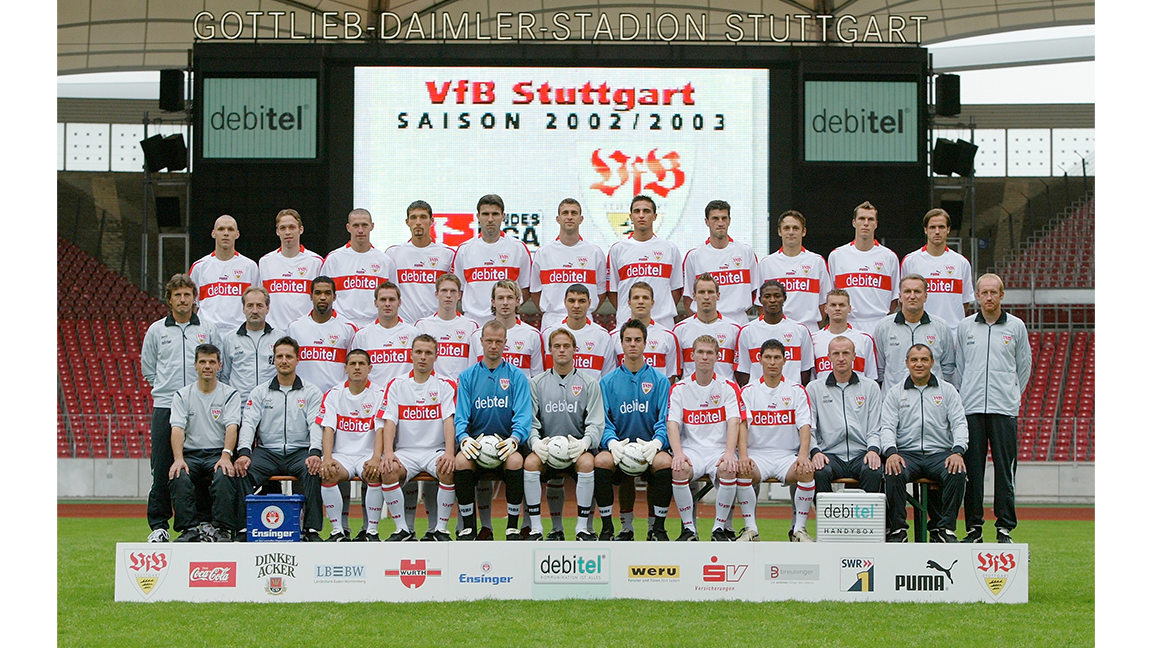 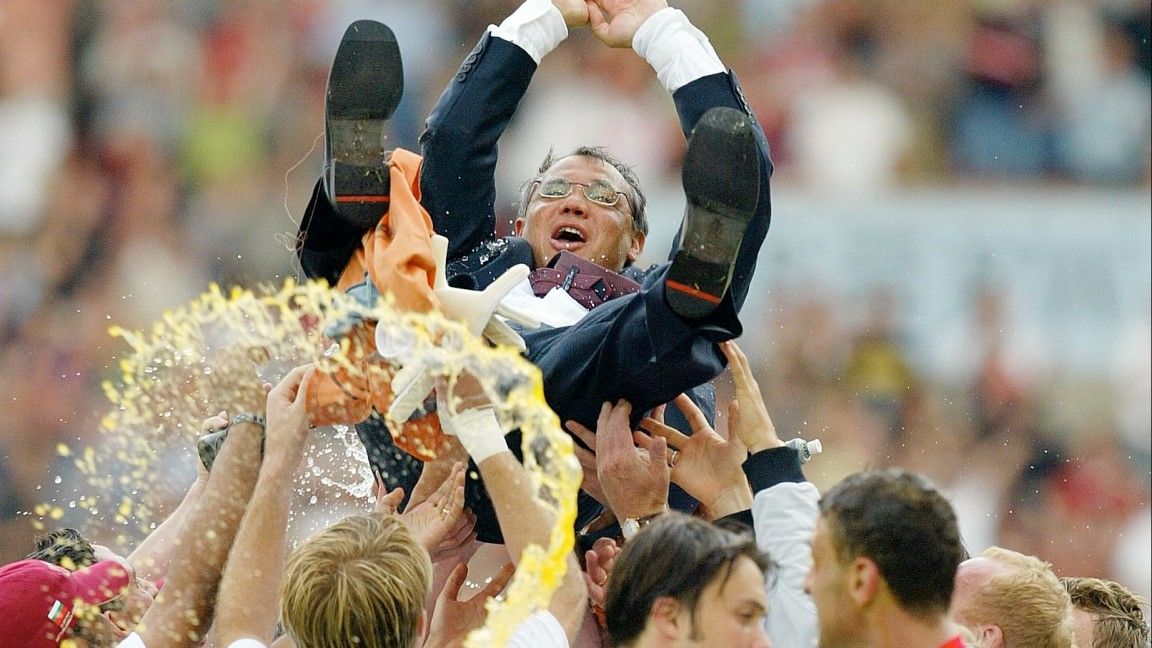 VfB made the 2002/2003 season an interesting one for much of the campaign. On the final day of the season, an exceptional display and 2-0 win over VfL Wolfsburg, with goals from Kevin Kuranyi and Krassimir Balakov, saw coach Felix Magath’s side completely unexpectedly finish in second place in the Bundesliga table.

It was the fourth second-placed league finish in the club’s long and illustrious history. The just-reward for the ‘Young Ones’ from Bad Cannstatt was direct qualification for the following season’s UEFA Champions League.