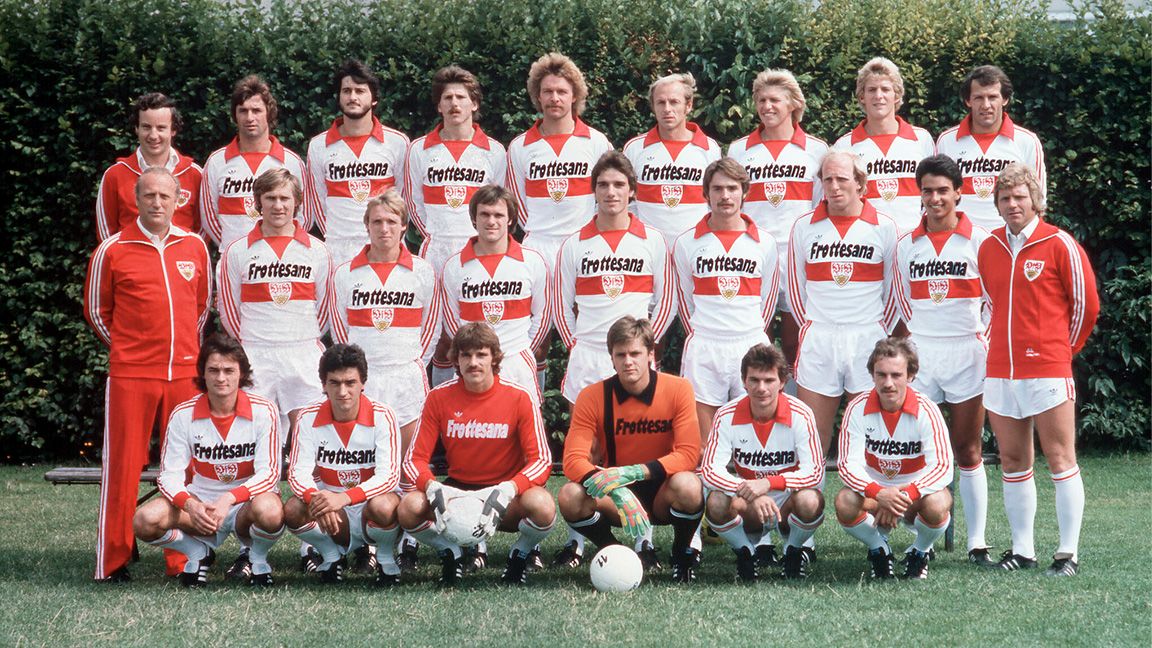 In their first season back in the top-flight, VfB finished the campaign in a well-acclaimed fourth place – and the 1978/1979 season was to prove better still. VfB went into the winter break in third place and continued on a high after the re-start, although possible title hopes were eventually to be dashed by a 1-4 home defeat to 1. FC Köln. At the end of the season – following a 7-1 away win at Darmstadt 98 – The Wasenelf celebrated their third runner-up finish in the top-flight in the club’s history, having previously achieved the feat in 1935 and 1953. A further reason for celebration: The club had impressively established itself as one of the top sides in the Bundesliga.