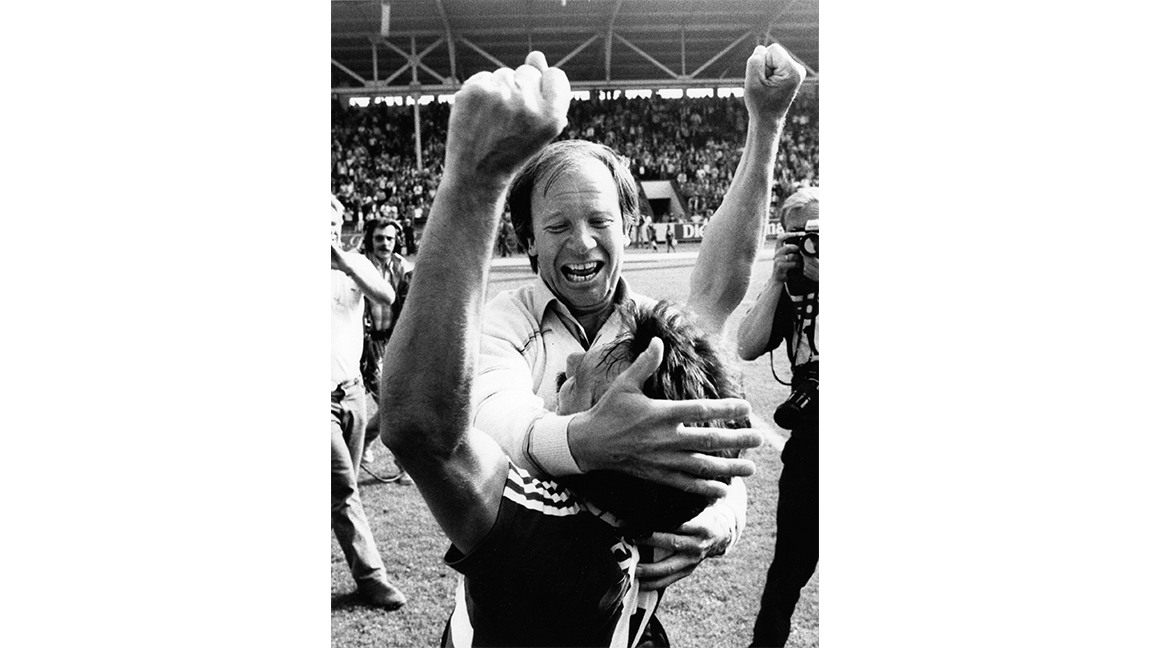 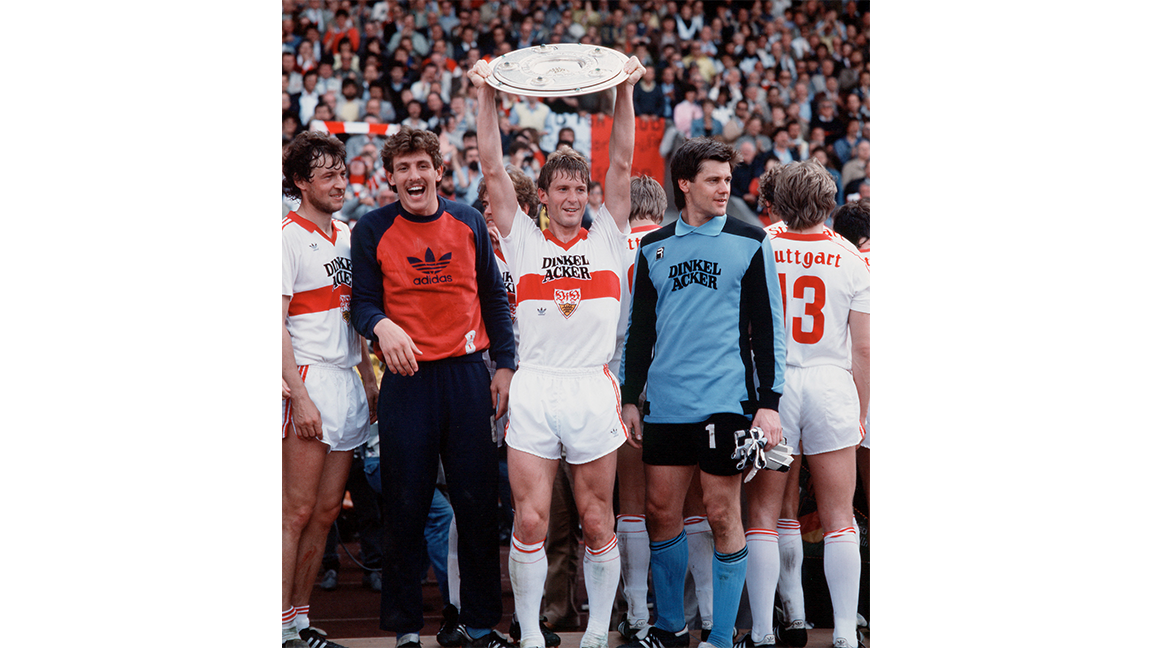 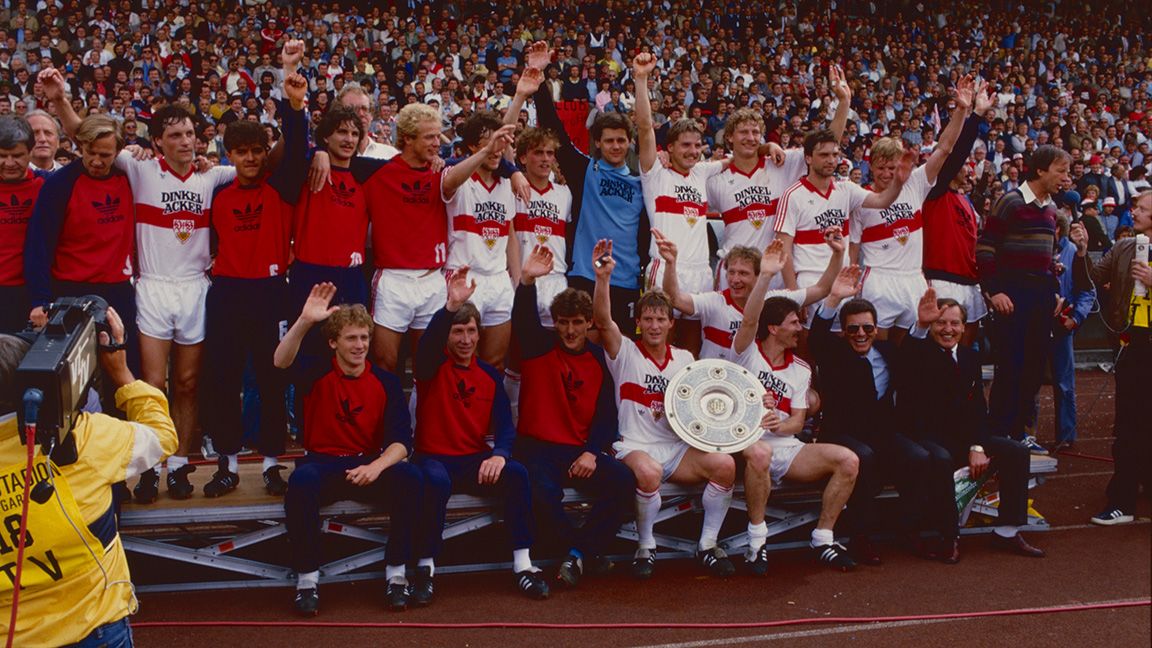 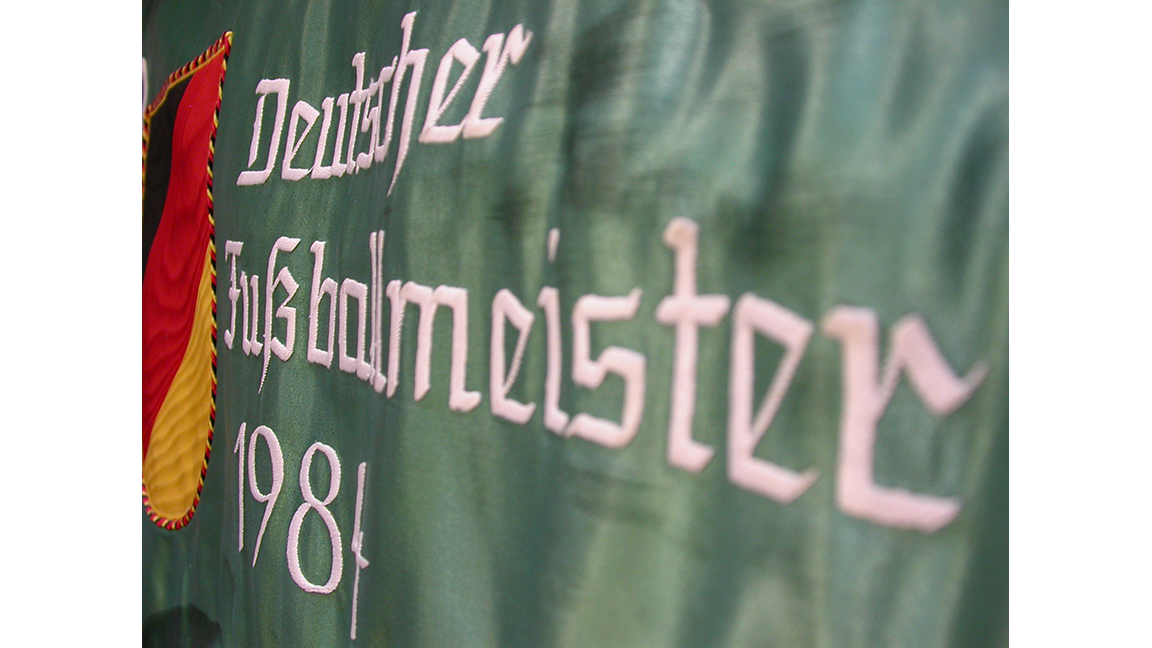 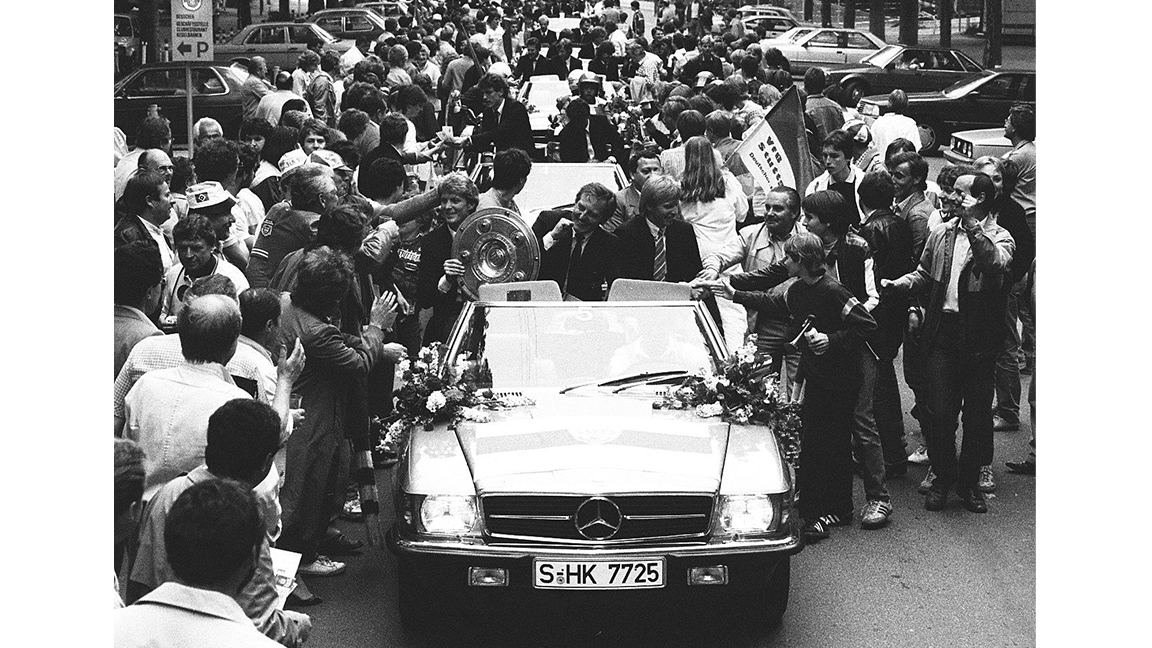 All of Stuttgart honours with VfB

The destination of the title was decided on the penultimate match-day of the season in an away game in Bremen, as Hermann Ohlicher scored the 2-1 winner for VfB in the 82nd minute. Hamburger SV maintained a mathematical chance of clinching the title, but would need a win with at least five goals advantage in the direct clash in Stuttgart. In the end, the game finished with a 0-1 defeat for trainer Helmut Benthaus’s men.

After a 32-year wait, VfB were finally champions of Germany once again and the whole of Stuttgart was turned on its head! Celebrations of the third championship win in the club’s history continued all around the city until the small hours of the morning.