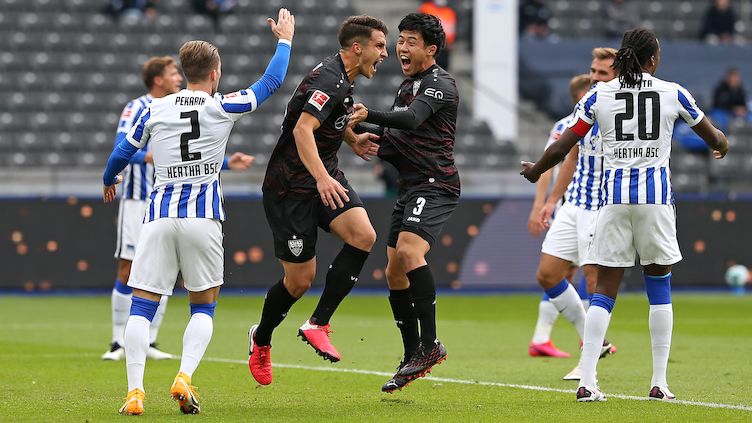 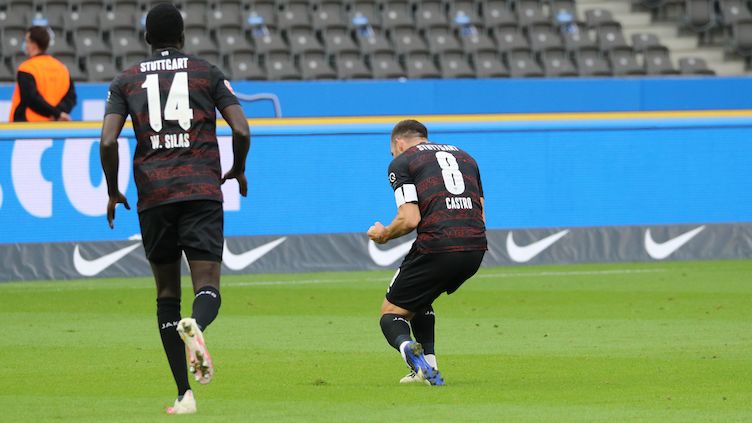 There was a trio of changes to the VfB starting line-up from the home match against Bayer Leverkusen. Pascal Stenzel and Atakan Karazor, who made his full Bundesliga debut, came in for the injured Waldemar Anton and Konstantinos Mavropanos in defence, while Tanguy Coulibaly made his first start in a Stuttgart shirt, replacing Borna Sosa.

We were in their faces from the first minute to the last. The 2-0 scoreline reflects the whole game, in my opinion. We ground out the goal and ground out these three points as well.

VfB continued their good form from the first three matchdays in their fourth outing of the campaign. Matarazzo’s men were disciplined and well-organised in Berlin, giving the home side few opportunities over the course of the match. VfB were always a threat on the counter or from set pieces, and deserved their 2-0 success. 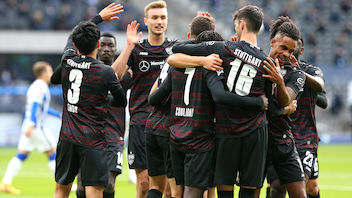 The VfB players and coach were delighted with the away win in Berlin. 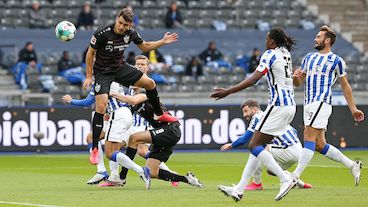 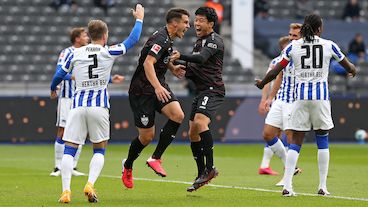 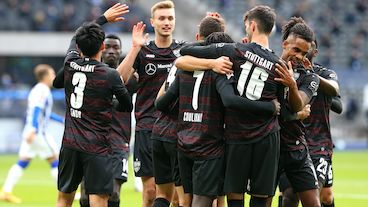 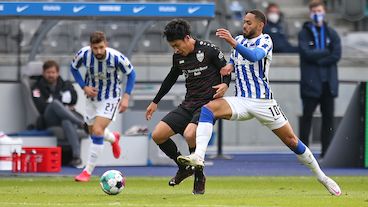 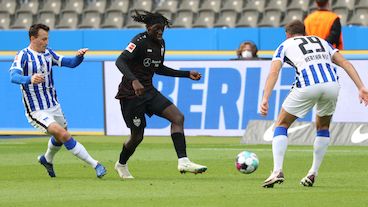 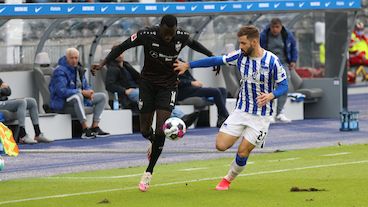 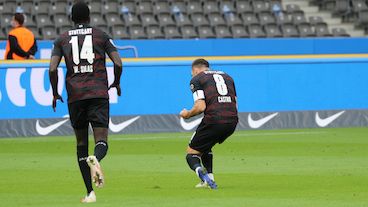 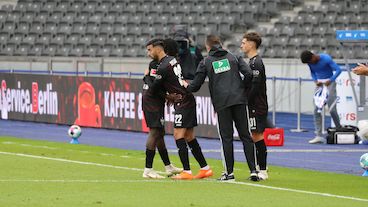 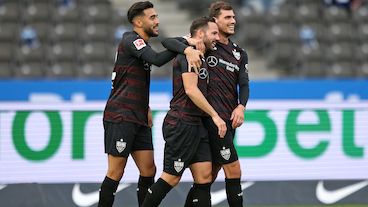 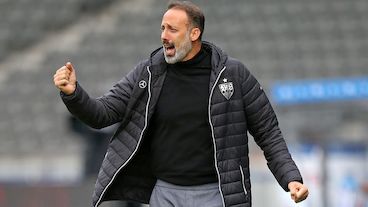 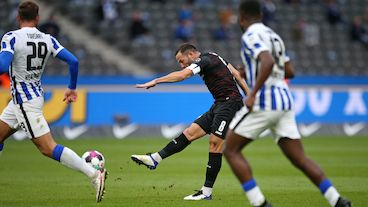