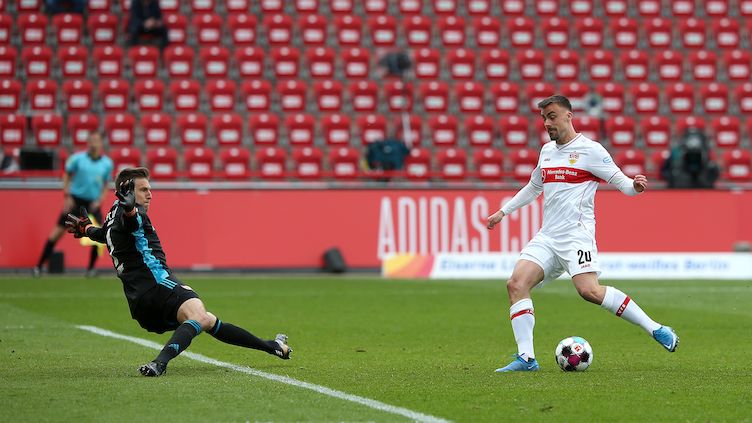 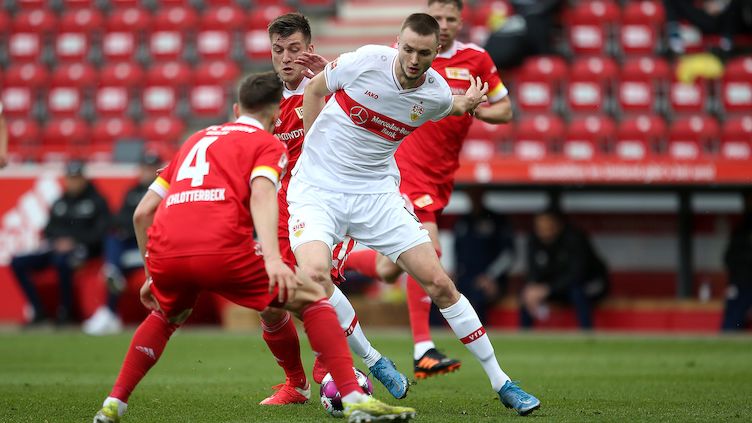 Philipp Förster’s goal was not enough for VfB in a 2-1 reverse away to 1. FC Union Berlin.

It’s obviously frustrating that we’re leaving here empty handed. We go into every game wanting to win it. We gave it our all after going 2-0 down and are now focusing on our upcoming matches against Wolfsburg and Leipzig next week.

Pellegrino Matarazzo’s side went unrewarded for their efforts to at least earn a point in the German capital. VfB showed great purpose going forward in the second half and pulled a goal back soon after the restart, yet despite creating a number of chances to equalise they were unable to find the target again. 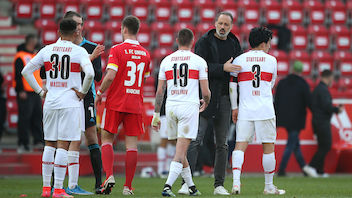 The VfB camp spoke of their improved second-half performance against clinical opposition on Saturday.