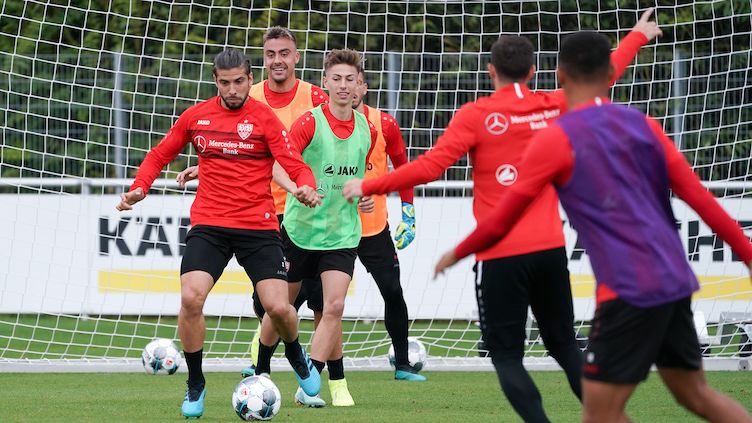 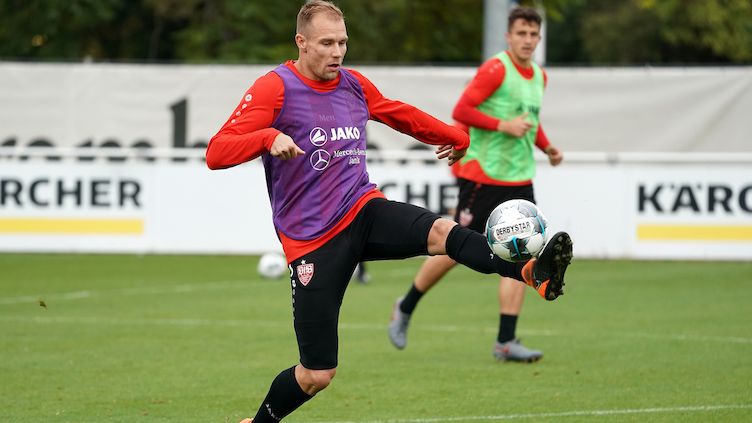 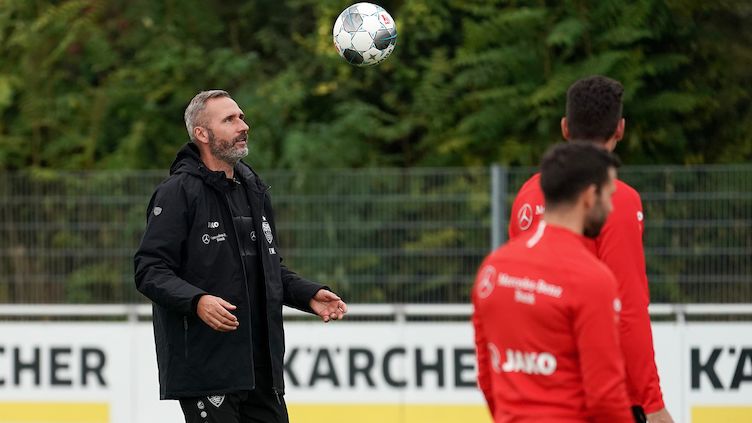 Holger Badstuber made his comeback from illness as VfB Stuttgart returned to training on Tuesday.

In a light-hearted session involving four small goals, four regular goals and plenty of challenges, captain Marc Oliver Kempf and his colleagues competed against one another in four separate teams. Badstuber took full part in the session after missing Friday’s home defeat to SV Wehen Wiesbaden with gastroenteritis, while Tanguy Coulibaly - who was only able to join in parts of training last week due to a thigh injury - was also involved.

Under-21 players Florian Kleinhansl, Nick Bätzner, Nikos Zografakis and Sebastian Hornung were also given a run-out with the first team. Philipp Klement joined in parts of the session as he continues his recovery from an ankle injury, but Mateo Klimowicz (gym) and Nathaniel Phillips (running) are still training separately.

Nicolas Gonzalez (Argentina), Wataru Endo (Japan), Orel Mangala (Belgium U21s) and Maxime Awoudja (Germany U21s) are all away on international duty until the middle of next week. However, Borna Sosa has had to pull out of Croatia’s Under-21 squad after suffering concussion in VfB’s home game against Wiesbaden. 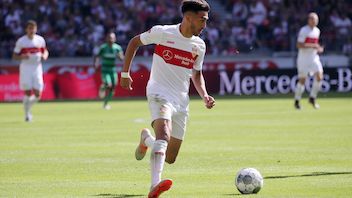 With nine rounds of matches played Bundesliga 2 pauses for the next international break, during which a number of VfB players will be representing their countries.