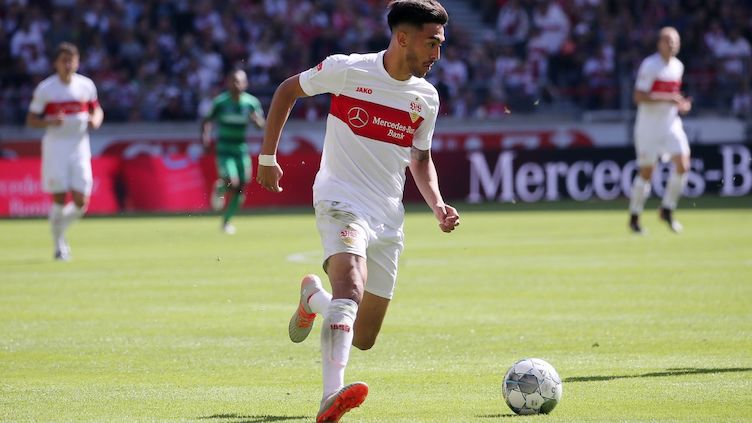 There could be a debut for Nicolas Gonzalez after he was called up to the senior Argentina team for the first time. The striker has been included in the squad for the friendlies against Germany in Dortmund on Wednesday 9 October (kick-off 20:45 CEST) and against Ecuador in Elche, Spain on Sunday 13 October (16:00 CEST).

Meanwhile, Borna Sosa had been selected by Croatia’s U21s for their fixtures against Hungary on Friday 11 October and San Marino the following Monday. However, the left-back suffered concussion during VfB’s match against SV Wehen Wiesbaden and is therefore unlikely to travel.

For Maxime Awoudja, there are European Championship qualifying points at stake as the Germany U21s take on Bosnia and Herzegovina on Tuesday 15 October. Before that, the team play a friendly against Spain on Thursday 10 October. Wataru Endo will also be in competitive action with Japan in World Cup qualifying. The Samurai Blue face Mongolia at home on Thursday 10 October before travelling to Tajikistan on Tuesday 15 October.