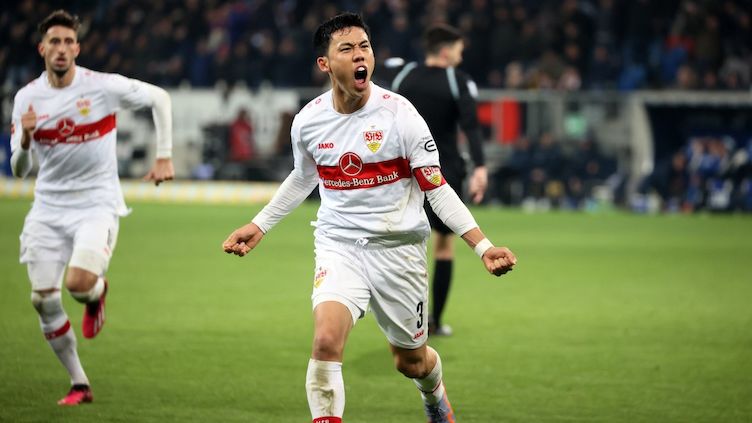 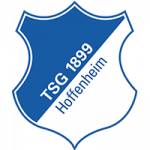 TSG Hoffenheim put VfB under pressure from the off and opened the scoring after just 11 minutes. Bruno Labbadia's charges failed to clear the ball properly, allowing Angelino to fire a cross into the middle for Andrej Kramaric to convert from close range. The match developed into a physical battle thereafter but VfB drew level on the stroke of half-time when Serhou Guirassy collected Naouirou Ahamada's pass ahead of Oliver Baumann to level at 1-1.

The start of second half marked the beginning of a hectic period. Christopher Baumgartner (51') and Juan Jose Perea (69') each went close for their teams, but as the match wore on VfB began to take more risks going forward and were soon the dominant side. They were rewarded after a quick counter in which Ahamada cut the ball back for captain Wataru Endo, who curled his shot into the top corner to turn the game on its head (77'). However, Ahamada was sent off a short while later after receiving his second yellow card of the game. Hoffenheim pushed until the end to make their extra man count and got an equaliser in stoppage time through Kramaric's eye-catching strike (90'+5).

11' minute (1-0): Angelino crosses into the centre for Kramaric, who scores from close range.

45'+5. minute (1-1): Ahamada plays the ball through for Guirassy, who keeps his composure to slot in the equaliser.

VfB head coach Bruno Labbadia: "In the first half we weren't able to do what we'd set out to do. I'm very happy with the way we fought back in the second half. We deserved to take the lead and I'm sure we would have won if we'd been playing 11 against 11. That late equaliser was tough to take for the team."

Chris Führich: "The equaliser at the end is very frustrating because we wanted to take all three points. We weren't in the game at all in the first half, but we put them under more pressure in the second and were stronger in the challenges. We were the better team but they put us under more pressure once they had the extra man. Given the way the match panned out we're more disappointed with the draw than happy with it." 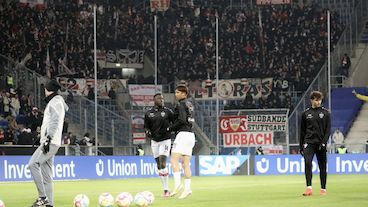 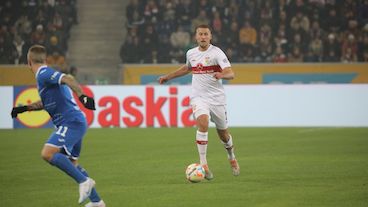 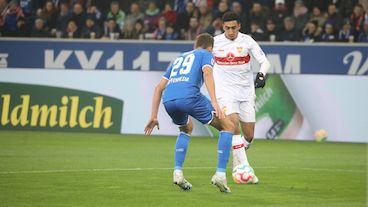 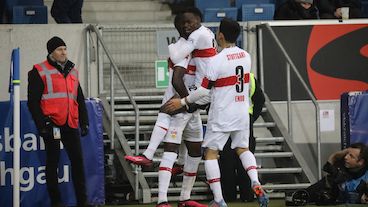 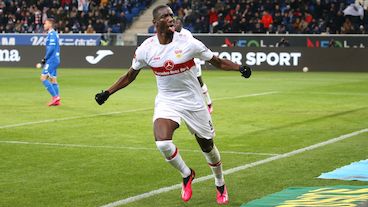 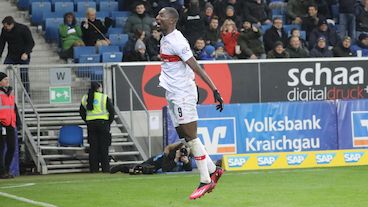 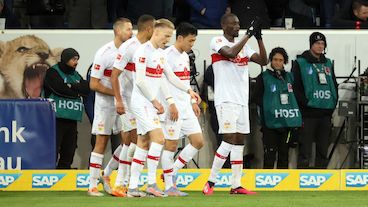 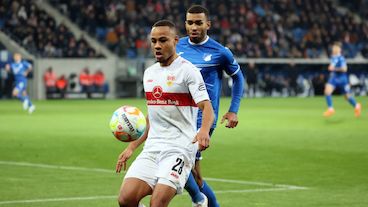 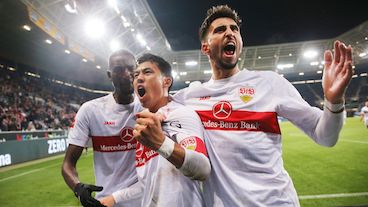 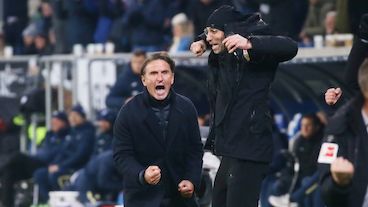 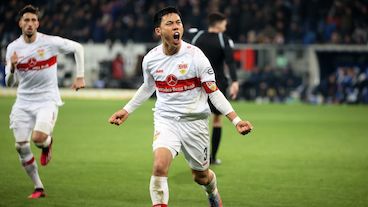 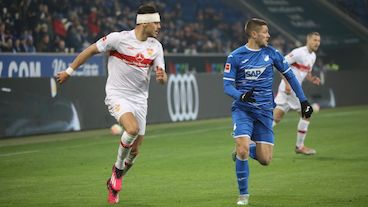