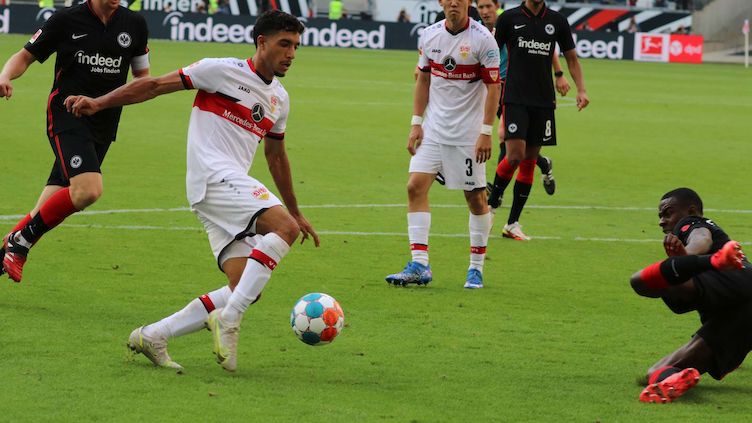 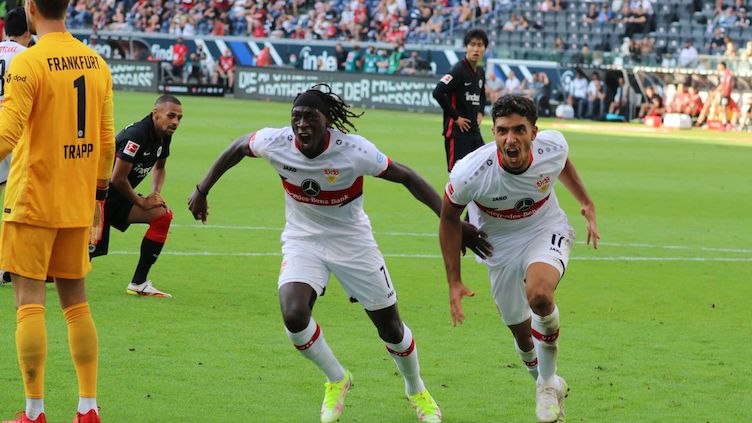 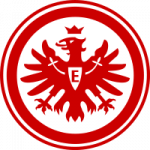 VfB and Eintracht Frankfurt shared the spoils for the third league game in succession on Sunday afternoon, playing out a 1-1 draw at Deutsche Bank Park. The two teams cancelled each other out in both their meetings last season, drawing 2-2 at the Mercedes-Benz Arena and 1-1 in Frankfurt.

Eintracht made the brighter start to the second period after a goalless first half, but VfB restricted Oliver Glasner’s side to very few clear-cut chances. However, when the visitors failed to clear a loose ball in the 79thminute, Filip Kostic pounced to fire the home side ahead.

VfB’s hopes of avoiding defeat suffered another blow when Waldemar Anton was sent off for a professional foul eight minutes from time, but Pellegrino Matarazzo’s side kept fighting and forced an equaliser through Omar Marmoush. The striker latched onto Tanguy Coulibaly’s knock-down, shrugged off his marker and fired home to restore parity with two minutes to play. Matarazzo’s charges enjoyed a slice of good fortune in second-half stoppage time, Rafael Borré’s header crashing off the woodwork and hitting VfB goalkeeper Florian Müller in the back – but not crossing the line.

79th minute: Eintracht regain possession after VfB fail to clear the ball from the edge of their box. Kostic collects the loose ball and finds the bottom corner with a fierce strike.

88th minute: Marmoush wriggles his way into the penalty area and slots home at the second attempt to rescue a point for the visitors on his VfB debut.

Pellegrino Matarazzo: “Getting a point after falling behind and going a man down is very important for us. It’s worth a lot more than just a single point and could give us a psychological boost. We showed great character in the closing stages of the game. We’re at a stage where we’re still finding our feet.”

Omar Marmoush: “I’m very happy about my goal and that the whole team showed good character. I think we deserved a point with our attitude. For me, this game was all about coming in and showing what I can do.”