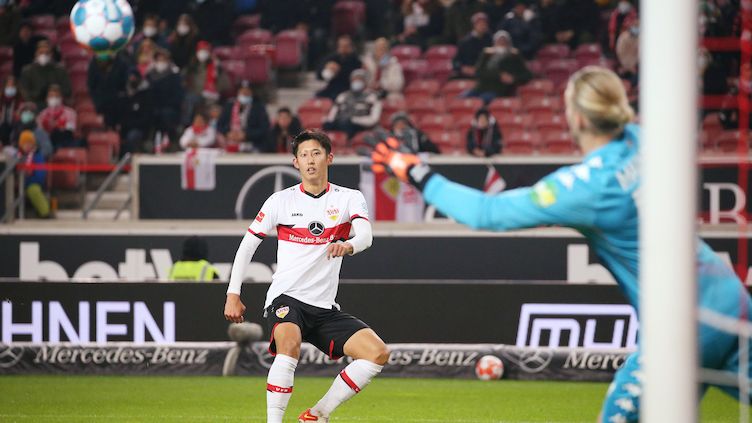 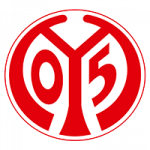 Vital win at home to Mainz

VfB Stuttgart celebrated a 2-1 win against Mainz 05 at the Mercedes-Benz Arena on Friday, in a match in which Silas celebrated his comeback.

VfB were quick out the blocks with the lion’s share of possession early on, and broke the deadlock in the 21st minute through Hiroki Ito. Stuttgart kept up the pressure and were the more dynamic of the two sides at the Mercedes-Benz Arena, but shortly before the break Mainz equalised after Alexander Hack flicked in a corner against the run of play.  That setback didn't deter the boys from Cannstatt though, and they picked up the pace once more after the interval, with Borna Sosa scoring what proved to be the winner in the 51st minute with a stunning effort. Mainz pressed for an equaliser as the game wore on, but VfB managed to hold on for a well-deserved and hard-fought three points.

21’: Sosa drives into the middle of the penalty area from the left before passing to Orel Mangala, who in turn passes the ball to the marauding Ito. The Japanese defender sumptuously bends the ball into the far top corner past a stranded Robin Zentner to break the deadlock.

38’: Hack flicks on a Jean-Paul Boetius corner past Florian Müller to make it 1-1.

51’: Mangala, on the counter, passes to Sosa on the left. Everyone expects the Croatian to cross the ball but instead he rifles it near post toward goal, slamming the underside of the bar and in for the winner!

The 84th minute saw a very special moment for VfB as home fans at the Mercedes-Benz Arena gave a standing ovation to Silas, who returned to the field after eight months out.

Borna Sosa: "I just wanted to hit the ball as hard as I could. I'm very happy that it ended up in the goal. Today, just as in Dortmund [last week], we showed that we can play good football. Now we’ve got more and more players returning [from injury]. I'm convinced we can play well when we have everyone back and fit.”

Florian Müller: "As the final whistle went, I was just overcome with joy and relief that we can celebrate having picked up three points again.”