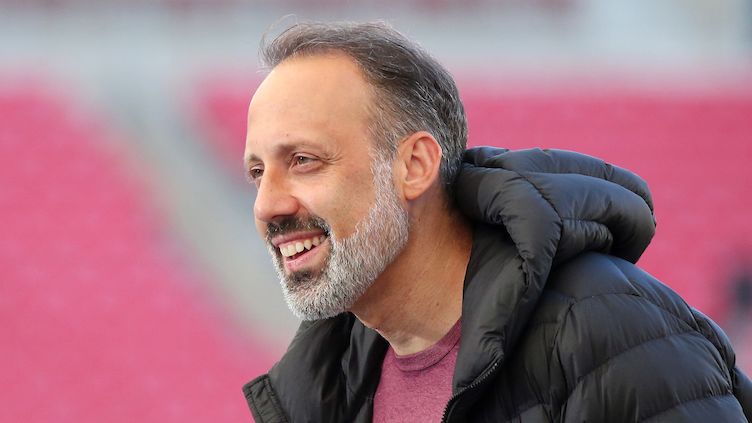 The VfB players and staff were delighted with the win over Bremen, which lifts them on to 39 points.

Pellegrino Matarazzo, VfB head coach: “After 15 minutes we got into the game more, took control of proceedings and had a decent structure to our game. There was nothing to separate the two teams in the second half, and we were lucky to take the lead through an own goal. At the end of the day it was a good, battling performance, which is why I’m not too dissatisfied with our display.”

Sven Mislintat, VfB sporting director: “It was a good performance from both teams. We had a little bit more quality, which earned us the 1-0 win. To now have 39 points feels good, and we’ll go into our remaining games trying to get as many more points as possible.”

Sasa Kalajdzic: “In the build-up to the goal I wanted to jump really high, which I managed to do but wasn’t able to make proper contact with the ball. Thankfully it still ended up in the goal. We’ve now got a lot of points on the board, but we need to keep our feet on the ground and take as many as we possibly can from our remaining games.”