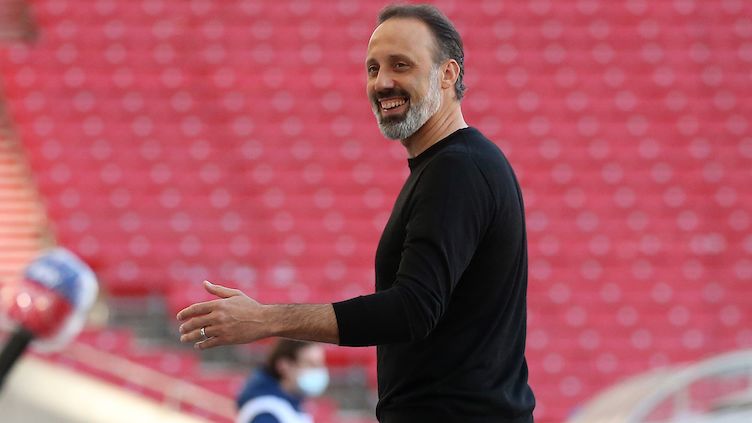 Pellegrino Matarazzo, VfB head coach: “We played well in the first half and we scored three goals from set-pieces. I wasn’t happy with the period up until we made it 4-1, though. Gregor Kobel was very good in goal today. We deserved to win and are happy to take all three points, but we made life unnecessarily hard for ourselves at times.”

Sasa Kalajdzic: “I’m just happy we won. The victories over Köln and Schalke were important steps for us. Wataru played really well today with his goals and assists, but Gregor saved us at the back. We’re pleased to have won.”

Gregor Kobel: “We started the game very well and controlled it as much as possible. We were really good in possession, but also in our counter-pressing. Schalke fought right until the end and caused us a few problems, but overall we did well today, took some good set-pieces and were dangerous from high balls. We want to build on this win in the coming games, keep developing and working hard.”