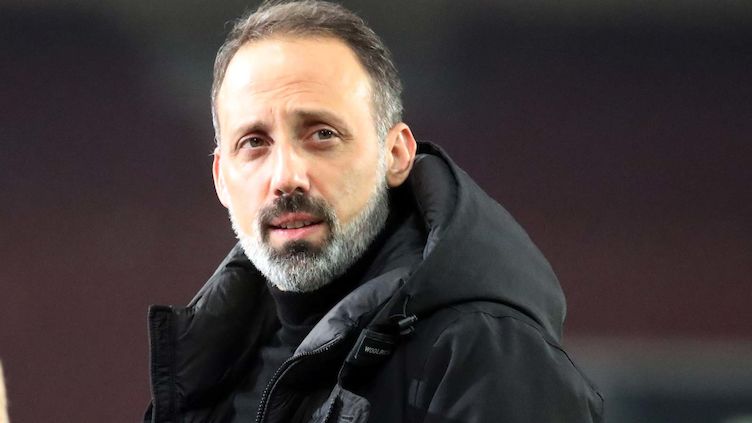 The VfB squad were delighted to have secured a late point against Borussia Mönchengladbach.

VfB head coach Pellegrino Matarazzo: “We always believe that we’ll come away with something to show for our efforts, and that’s how we’ve managed to pick up a fair few points in the later stages of games this season. The lads all showed a lot of commitment and got what they deserved at the end of the day. It was a good performance overall, and one that we can build on.”

Gonzalo Castro: “It obviously helped a lot that we got that last-minute penalty and the equaliser that came from it, but it’s still a pity that we didn’t get more out of a match like that, since we were clearly the better team in the second half. We don’t succumb to nerves and there’s a good atmosphere within the team – something that we were able to prove once again today.”

Sasa Kalajdzic: “We’re pleased that we got a point out of it at the end. At every stage of every match, we always manage to draw on our reserves of confidence and mental strength.”