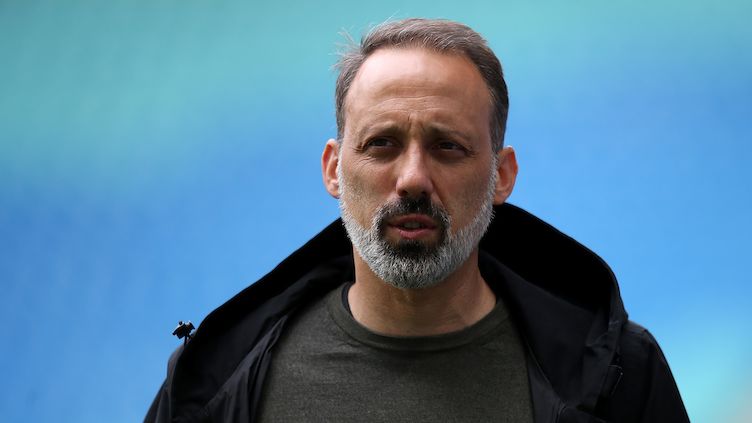 VfB head coach Pellegrino Matarazzo and his players reflect on the defeat in Leipzig.

Pellegrino Matarazzo, VfB head coach: “We started well, but after the red card it was a different game. We knew we’d have to survive one or two situations after that, which we managed well at first. Gregor Kobel also produced a good performance in goal today. Despite the defeat I was pleased that we kept working hard until the end, even after falling behind.”

Marc Oliver Kempf: “It was a difficult and intense game for us, and we’re physically exhausted as a result. We gave everything after going a man down and obviously would have liked to get at least a point.”

Gregor Kobel: “The early dismissal was a major setback for us and thwarted our plans for the game. We now need to recover, then give our all in the remaining three matches.”