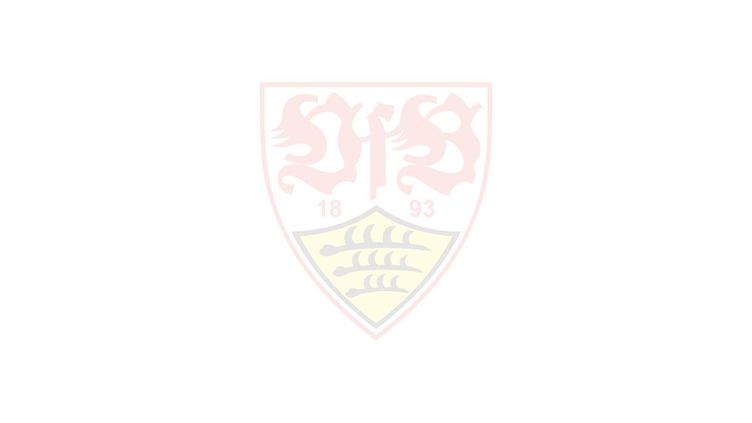 After the Darmstadt match, the VfB coach and players were delighted that they had secured promotion back to the Bundesliga, as well as paying tribute to Mario Gomez.

VfB head coach Pellegrino Matarazzo: “I’m proud of the lads. We had a lot of ups and downs during the second half of the season but we always managed to pick ourselves back up again. Everyone believed that we could achieve our goal and I think that this was a decisive factor. It was great for Mario to get another goal in his final match. It’s a shame that we ended up losing but first and foremost, we achieved what we had set out to do, and that’s reason enough for celebration.”

SV Darmstadt 98 head coach Dimitrios Grammozis: “I’d like to congratulate VfB on promotion – the club have certainly earned it. I’m also proud of my team for giving me and my coaching staff a send-off like that. We played as a unit – both today and throughout the season – and that enabled us to beat the previous points record for the second half of the season.”

Pascal Stenzel: “We may not have been able to finish the season with a win but the main thing is that we achieved our goal in terms of promotion back to the top flight. And it was great that Mario got another goal to send him off on his way.”