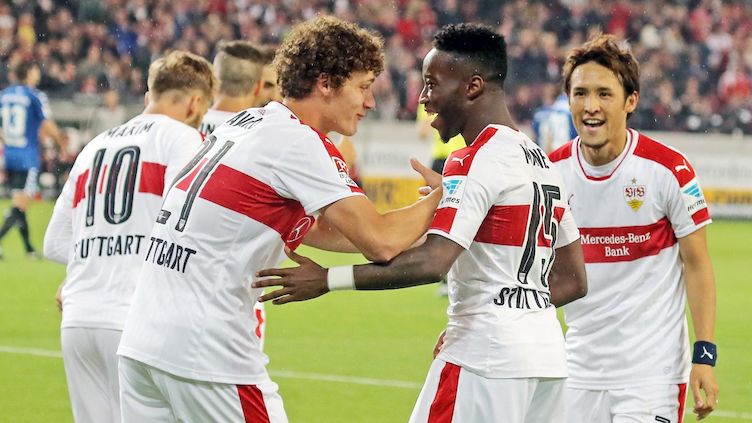 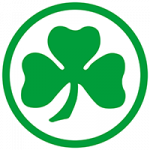 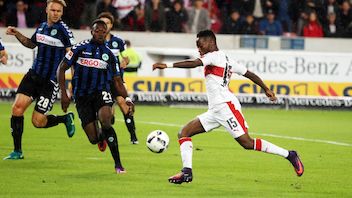 On Monday at the Mercedes-Benz Arena, VfB enjoyed a wonderful evening. The Cannstatt Boys were determined and convincing, pacy in possession and consistent in the challenges against SpVgg Greuther Fürth. At the end of the ninety minutes, the score-board displayed a deserved 4-0 win for Hannes Wolf’s men. VfB laid the groundwork for their victory early in the first-half. There were two debutants in the starting eleven, who went on to have an impact they could hardly have ever dreamed.

In his first home game as VfB head-coach, Hannes Wolf had four absentees to compensate for. Tobias Werner (adductor problems) and Simon Terodde (calf muscle sinew tear) missed out through injury, whilst Florian Klein and Takuma Asano had already departed to link up with their respective national teams. On the night, Carlos Mané and Benjamin Pavard made their competitive debuts in the VfB colours – the latter joining Timo Baumgartl at the centre of defence, forcing Toni Sunjic onto the substitute’s bench. There were also starting eleven places for Matthias Zimmermann and Berkay Özcan.

We had the momentum on our side right from the outset. We had some luck on our side in the build-up to the 1-0, we were right in the game from the kick-off and made effective use of our chances. After that we controlled the game, maintained possession and were very active. It was a very successful evening for us, but really it changes nothing. We are still at the beginning of a process and we have the potential to improve. We are now enjoying the opportunity in every training session and every game to gel together more as a team.

A dream start to the game, thanks not least to the two debutants, led VfB to three points against SpVgg Greuther Fürth. Head-coach Hannes Wolf’s men convinced with pace in possession and allowed their opponents very little time on the ball, with Christian Gentner leading a determined line in the challenges. It was a cohesive team performance from the Cannstatt Boys, which saw Carlos Mané and Benjamin Pavard make significant impressions in their first competitive game in the VfB colours. 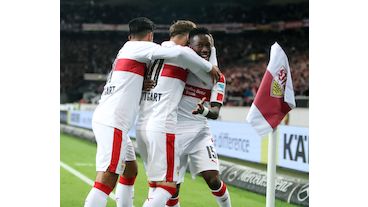 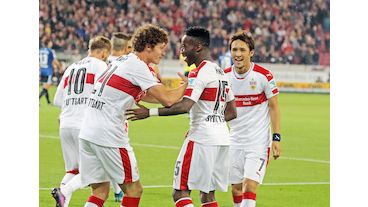 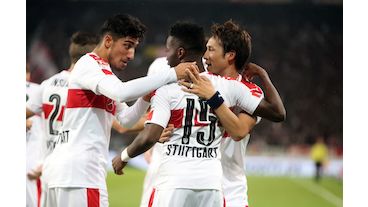 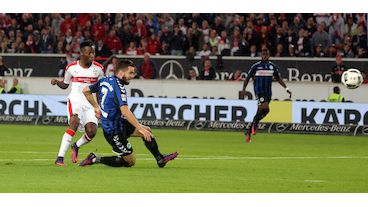 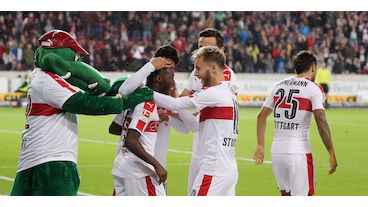 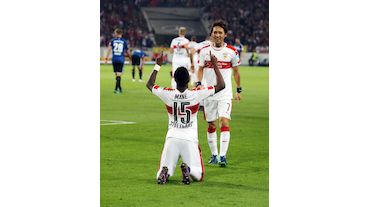 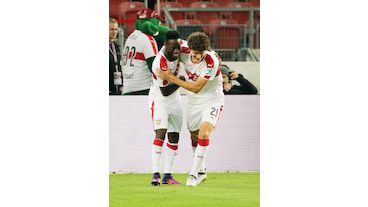 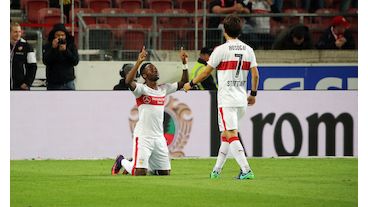 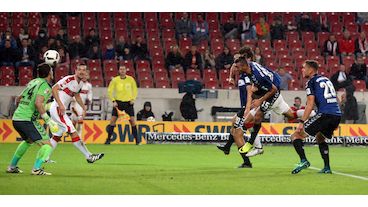 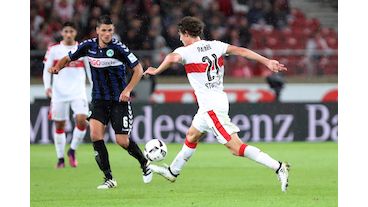 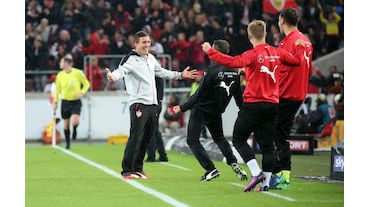 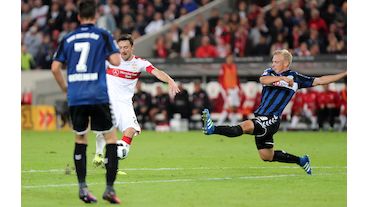 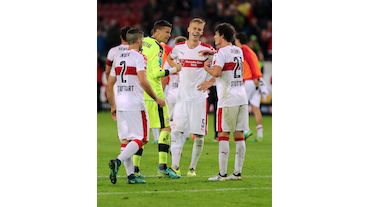 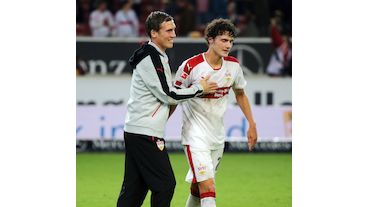