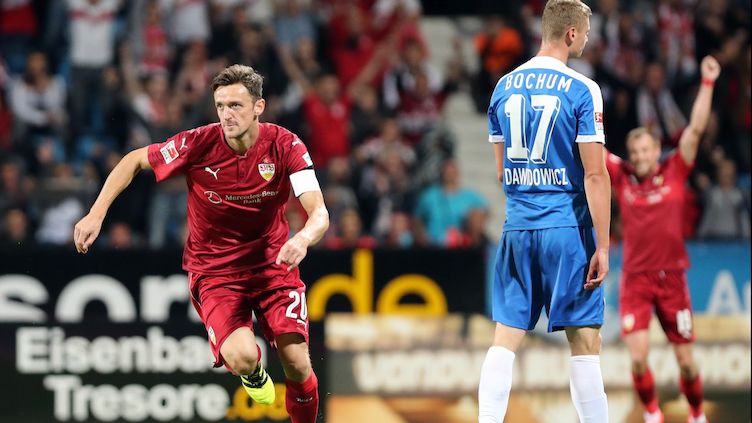 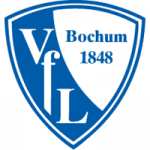 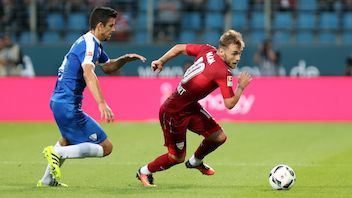 VfB have come through a busy week in the 2. Bundesliga undefeated. On Friday evening, the side in the shirts with the infamous red hoop played out a 1-1 (0-0) draw with VfL Bochum, on the night when Hannes Wolf made his debut as new VfB head-coach. And for a long period, it looked as though the Cannstatt Boys would steal away all three points. Christian Gentner & Co. were in control of proceedings until the closing phase, allowed very little through and took a deserved lead. A brief lack of concentration in the final quarter hour was quickly punished by the hosts to draw level. In the final stage of the tie, VfB found themselves under pressure, but defended stoutly to hold onto the point.

In comparison to the side that secured the three points against Braunschweig, the new VfB coach made one alteration to his starting eleven, with Kevin Großkreutz coming in to replace Berkay Özcan from the outset. In addition, Tobias Werner was back from an adductor problem to take a place in the VfB squad. For striker Simon Terodde, the evening was a return to his own haunting ground. Last season, the goal-getter hit the target 25 times for Bochum.

Considering how the game finished, we can consider ourselves satisfied with the point. We played well in the first half and had a couple of good chances on goal. We became a little tired towards the end, which is normal after three games in eight days. Following the equaliser, Mitch had to rescue us in the odd situation. We have taken seven from nine possible points in a very busy week of work – that’s really good! The next ten days will be spent on continuing to gel together, so that we are fresh for the home clash with Fürth.

Until the closing phase, all indications pointed towards a further victory for VfB. As in the previous two games in the past week, the Cannstatt Boys displayed a stable basic order and made effective use of their chances. For a long time, the lead never looked to be in any danger, but one situation turned the tie on its head. The hosts equalised, put coach Hannes Wolf’s side under some serious pressure and pushed for the win. In the end though, VfB held out to take a well-deserved point. 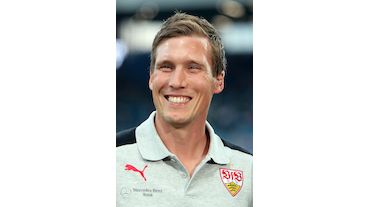 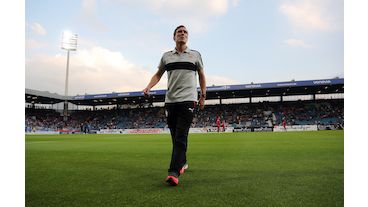 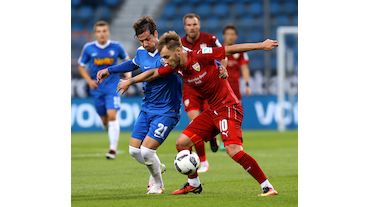 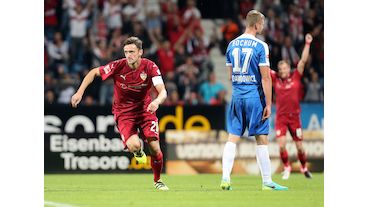 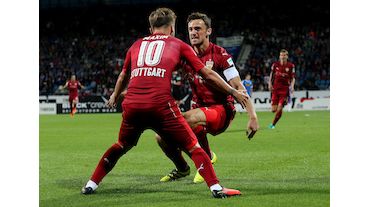 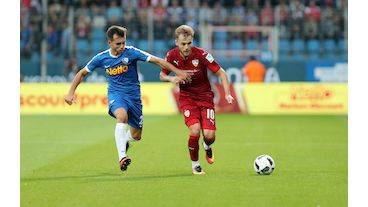 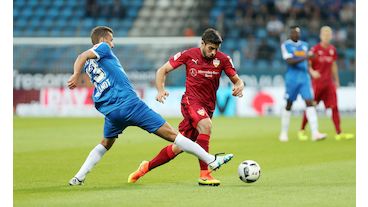 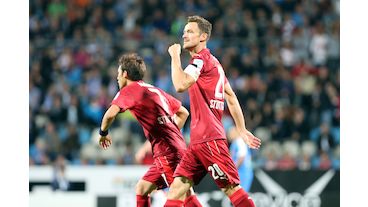 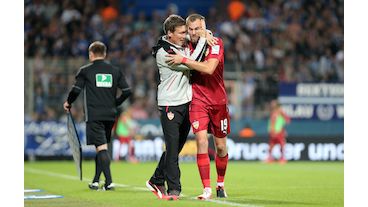 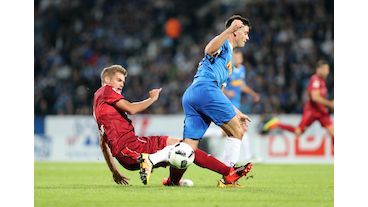 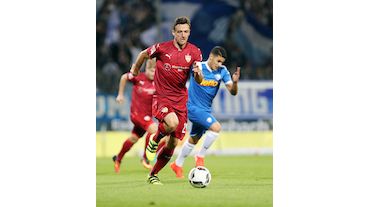 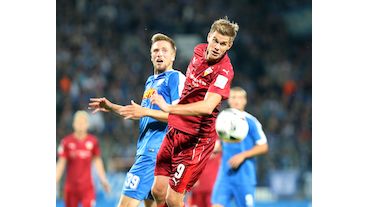 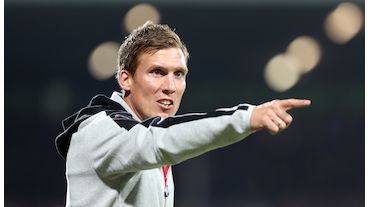 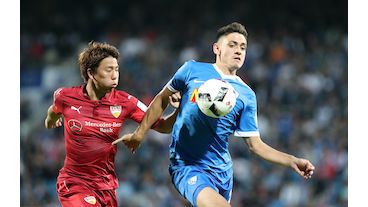 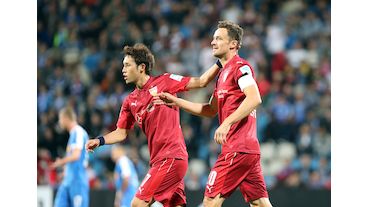 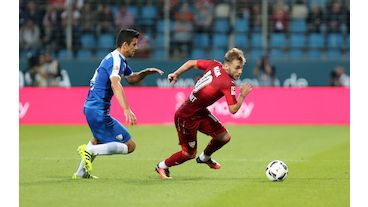