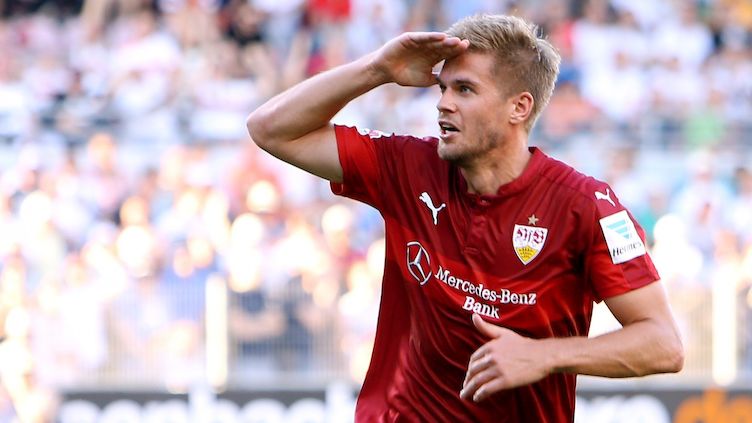 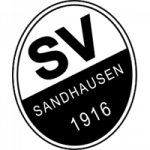 Winning away "at home" 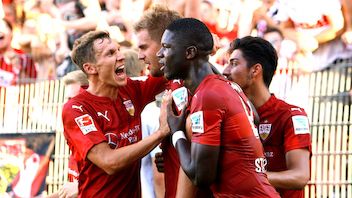 VfB secured their first away points of the season in Sandhausen on Friday evening. But the Cannstatt Boys won’t have felt too far away from home, with approximately half of the 14,000 strong crowd supporting VfB. On a hot evening, the game took time to get flowing, before Simon Terodde finally put Stuttgart in front. In the second period, Christian Gentner increased the advantage to 2-0. Things got tight for VfB during the closing phase, but in the end, the Cannstatt Boys held out for a "home" win.

In comparison to the side that played the cup game in Homburg, the recovered Anto Grgic returned to the squad. Coach Jos Luhukay did not make any alterations to his starting eleven – for the first time in this still young season.

Personally, it was a wonderful feeling for me to score in front of our fan-block. Today we, and the fans who gave us tremendous support, can travel home satisfied.

Driven on by the raucous support of a huge crowd of travelling fans, VfB notched up their second win of the season. Following an opening phase which suffered from the extreme temperature, the Cannstatt Boys took control of proceedings and looked to be comfortably cruising to their first away victory of the season, thanks to goals from Terodde and Gentner. Having pulled a goal back, Sandhausen then threw everything they had into attack, but on the day, VfB were the better side and secured a deserved 2-1 win. 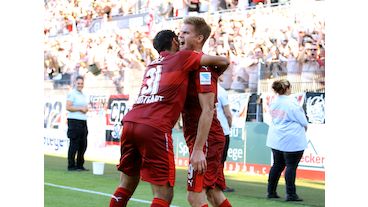 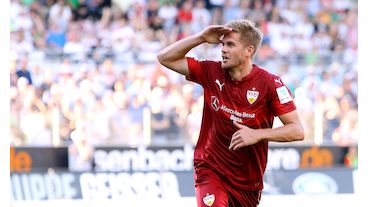 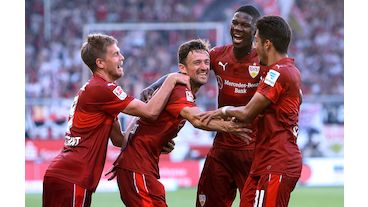 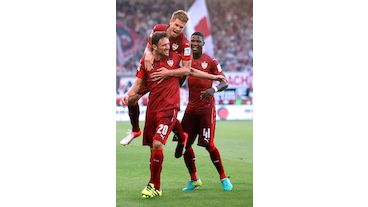 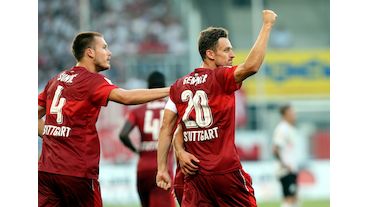 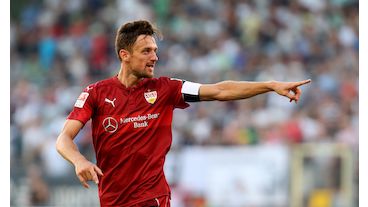 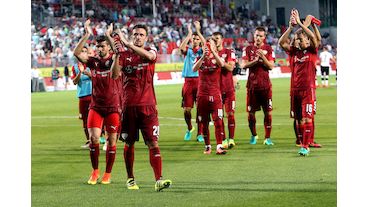 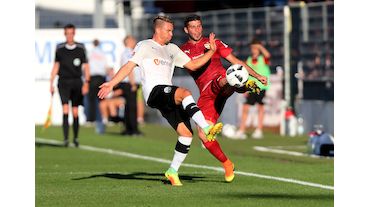 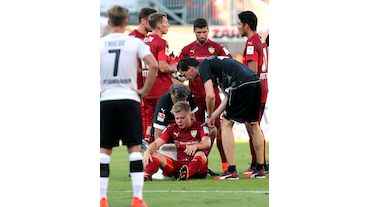 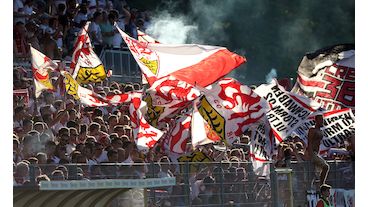 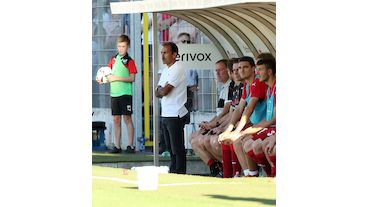 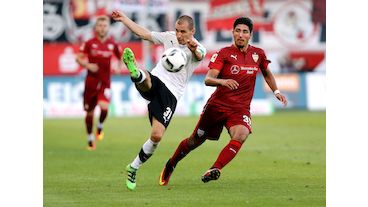 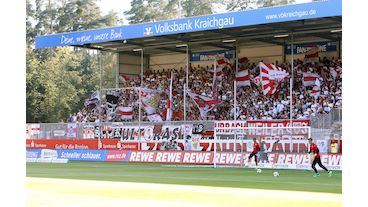 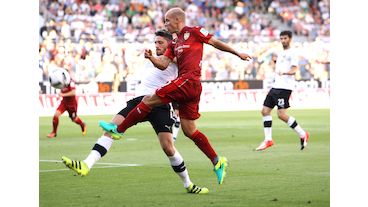 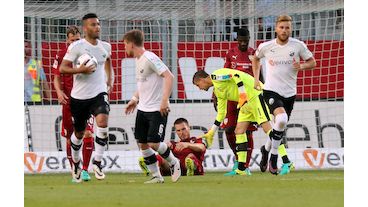