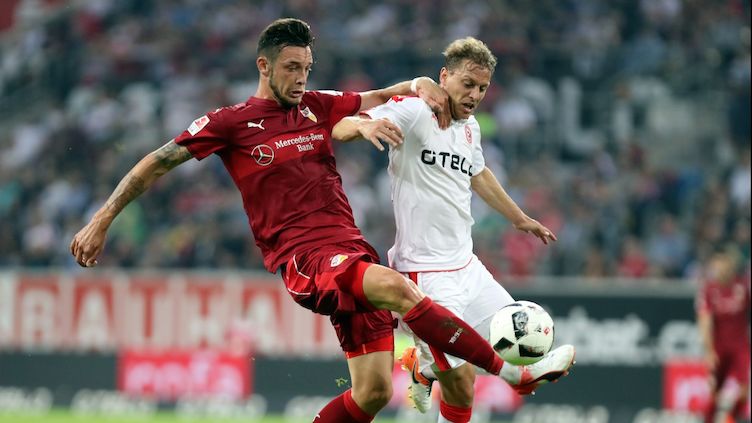 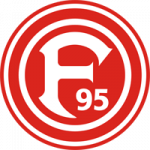 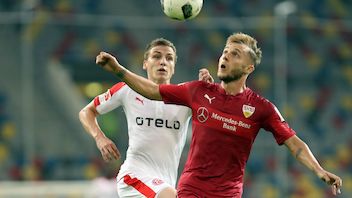 VfB return home empty-handed from the Rhineland after losing 1-0 away to Fortuna Düsseldorf on Friday evening. The only goal of the game was scored from the penalty spot early in the second half. VfB had more of the ball for much of the match but were unable to break down their defensively well-organised hosts in an encounter witnessed by 37,137 spectators, including more than 3,000 VfB fans.

VfB made two changes to the starting line-up against Fortuna, with Alexandru Maxim and Boris Tashchy beginning in place of Berkay Özcan and Philip Heise. Tobias Werner was included in the squad for the first time.

We didn't really get into the game today and weren't incisive enough. It was a difficult match and we'll have to learn from it. We'll digest this setback and do better in the cup next week.

VfB pushed towards goal for much of the match on Friday but ultimately lacked incision up front. Time and again attacks petered out against the well-drilled Fortuna backline, with Düsseldorf repeatedly making interceptions. At the other end of the pitch Langerak's good reflexes kept VfB in the game but the Australian was powerless to stop Düsseldorf's penalty. VfB were unlucky not to be awarded a penalty of their own in stoppage time. 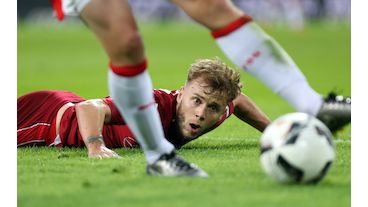 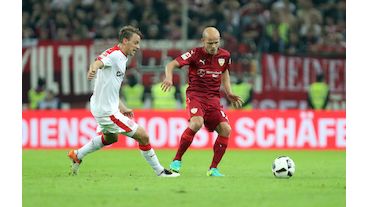 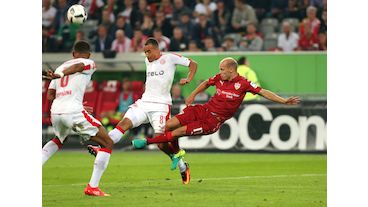 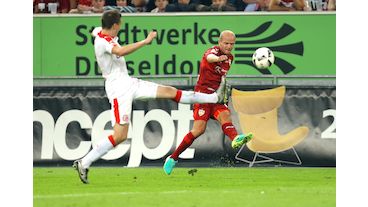 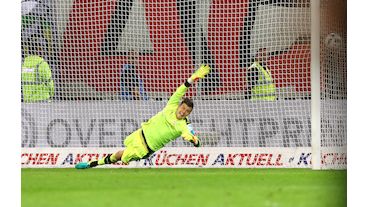 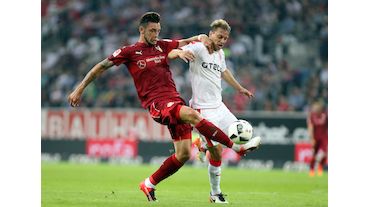 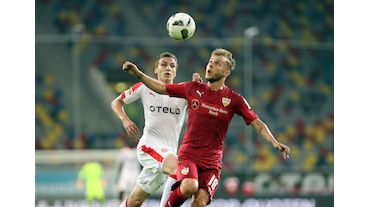 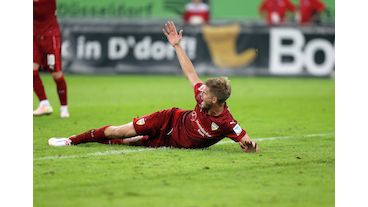 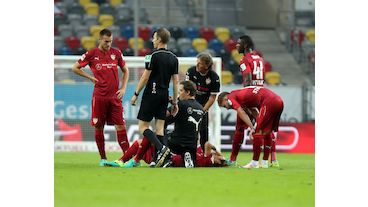 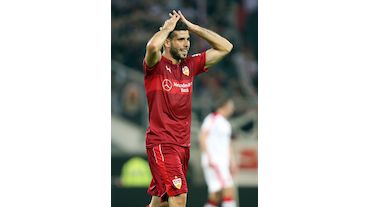 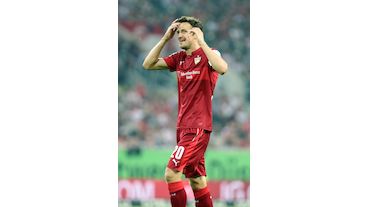 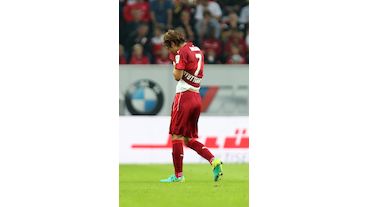 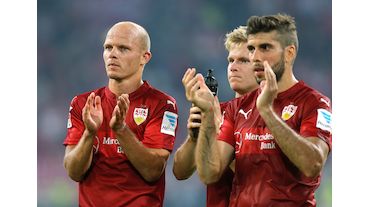