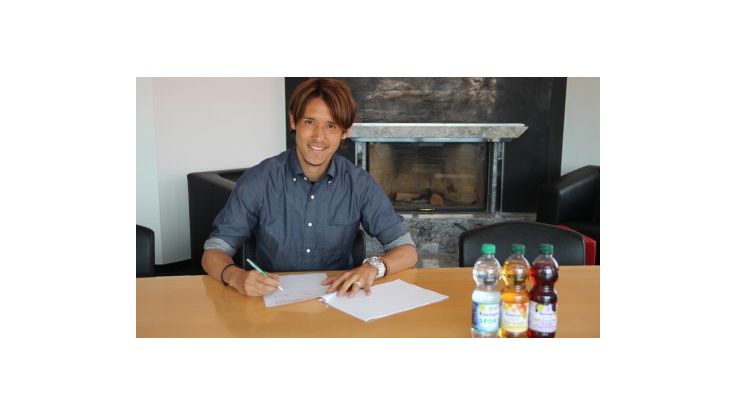 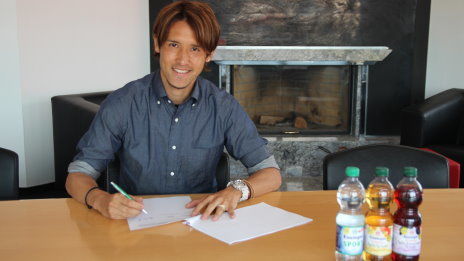 The Japanese midfielder moves from the capital to Stuttgart.

Hajime Hosogai is a member of the VfB Stuttgart squad with immediate effect. The 30-year-old midfielder makes the move from Hertha BSC to VfB on a two year contract. The details of the deal remain undisclosed.

Sporting Director Jan Schindelmeiser:
"Hajime Hosogai fits into our profile very well. He can be used in all defensive positions. His exceptional character and experience make him extremely valuable to us. We are looking forward to having a real team player within our ranks."

Hajime Hosogai:
"VfB is a club with huge potential. I want to help the club achieve their goals and I am really looking forward to getting to know my new team mates and, naturally, the fans."