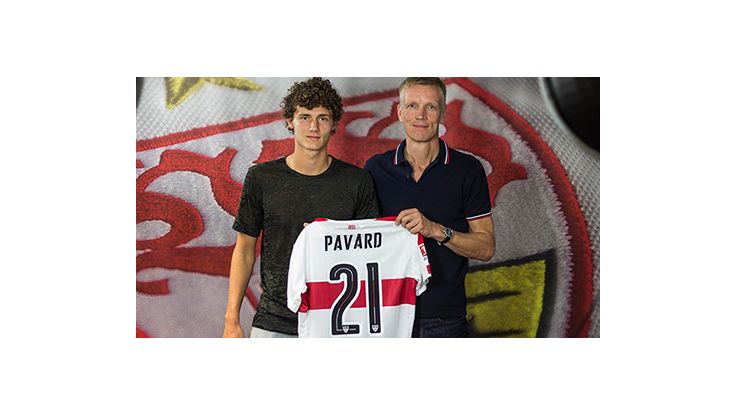 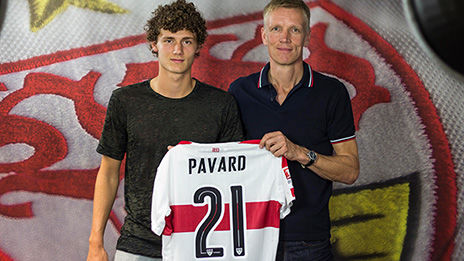 Benjamin Pavard makes an immediate move from OSC Lille to VfB Stuttgart. The 20-year-old Frenchman has signed a four-year deal with VfB.

The details of the transfer remain undisclosed.

The U21 international will play two games with the French youngsters during the current international break – September 2nd in the Ukraine and September 6th in France against Iceland. The 20-year-old will subsequently link up with the Cannstatt Boys. The new man will wear the number 21 jersey with the infamous red hoop.

Jan Schindelmeiser, Sporting Director at VfB Stuttgart on the transfer: "In Benjamin Pavard, we have signed a very well-educated and talented defender. He can play in almost any position in the defence, particularly in the centre. We believe he will make an impressive development."

Benjamin Pavard said: "I watch a lot of German football and I of course know VfB Stuttgart as one of the biggest clubs in Germany. I am very excited about the new challenge and I am looking forward to getting to know the team."