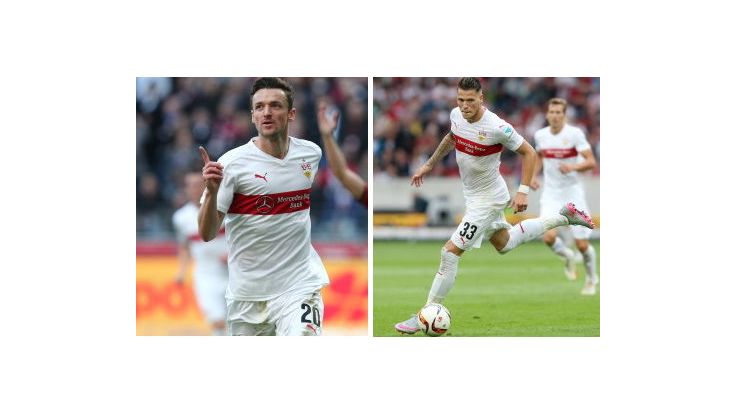 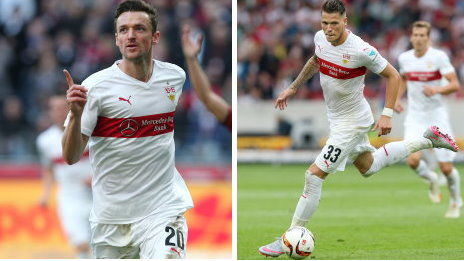 Christian Gentner and Daniel Ginczek extend their contracts with VfB.

The VfB family is pulling together even more than ever in these difficult days. Despite the incredibly tricky situation ahead of the away game in Wolfsburg this coming Saturday, there is self-belief and conviction doing the rounds at the ‘VfB Clubzentrum’, that the Cannstatt Boys can secure their top-flight status through the relegation play-offs. Ahead of the decisive 34th match-day of the campaign, two players have sent an exceptionally significant message.

Team captain Christian Gentner, who learned his trade with the club’s youth teams and is a VfB man through and through, and Daniel Ginczek, a striker with enormous potential, have both extended their contracts with the club ahead of schedule, thus committing their futures to the Cannstatt Boys, regardless of which league the club is playing in. Christian Gentner’s new deal is valid until June 30th, 2019, with Daniel Ginczek now bound to the club until June 30th, 2020.