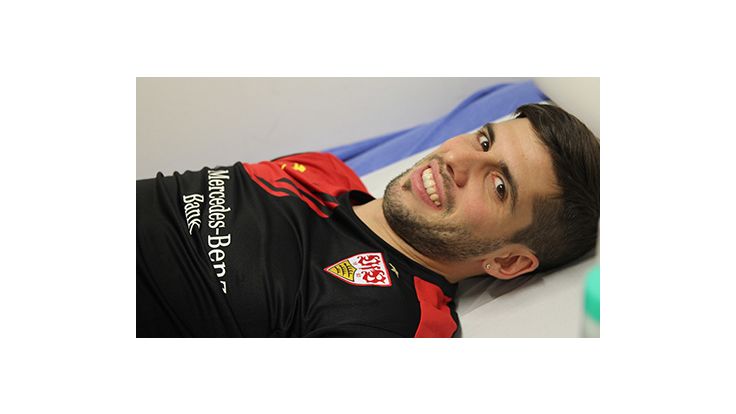 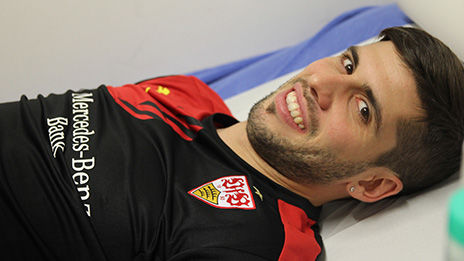 The 26-year-old Argentine makes the move from Atletico Madrid to VfB Stuttgart and signed a deal with the Cannstatt Boys until 2018.

VfB Stuttgart have secured the services of Emiliano Insua. The 26-year-old moves from Atletico Madrid to VfB, signing on in Stuttgart until 2018. The details of the transfer remain undisclosed. 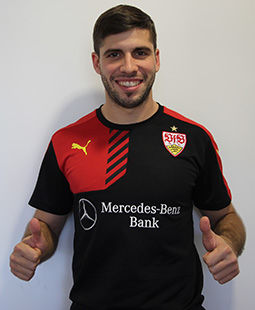 Born in Buenos Aires, Emiliano Insua’s career began in 2006 in the Boca Juniors youth teams, before he signed for Liverpool FC in January 2007. Aside from the 'Reds', the defender also plied his trade in Europe with Galatasaray Instanbul, Sporting Lisbon, Atletico Madrid and Rayo Vallecano, from where he was on loan from the Madrid club. In total, the defensive specialist has made a total of 187 professional appearances, including games in the Champions League and Europa League, scoring eight goals along the way.

In 2007, Insua won his first cap with Argentina’s U20 national team at the youth World Cup in Canada. Emiliano Insua worked his way through further youth national teams, before finally making his debut for the "Albiceleste" in 2009.

"The transfer of Emiliano Insua is a further step in our squad planning. We are delighted that he will be wearing the shirt with the infamous red hoop in the future and we wish him all the very best for a good start at VfB," commented Robin Dutt, VfB’s Director of Sport, on the signing of Emiliano Insua.