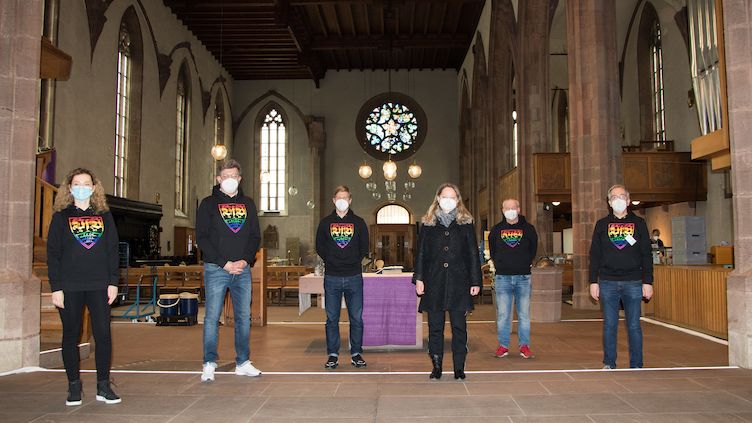 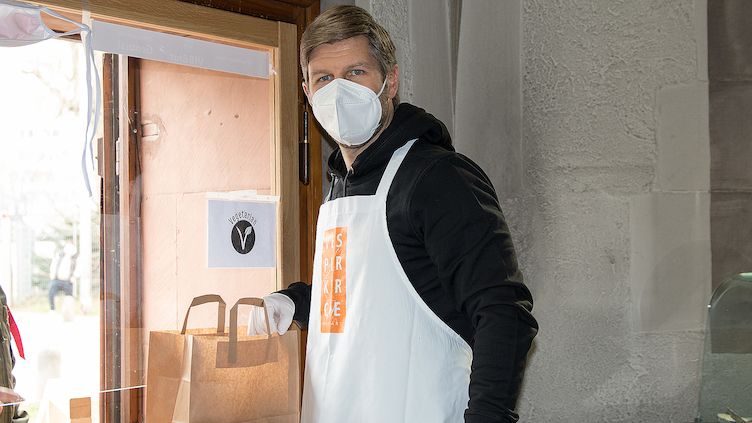 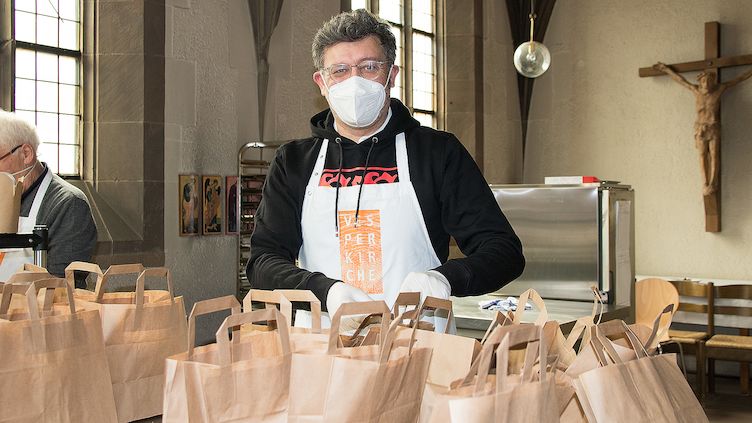 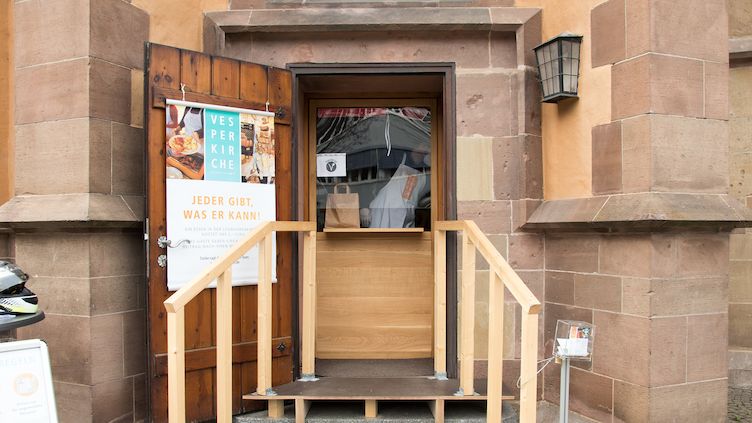 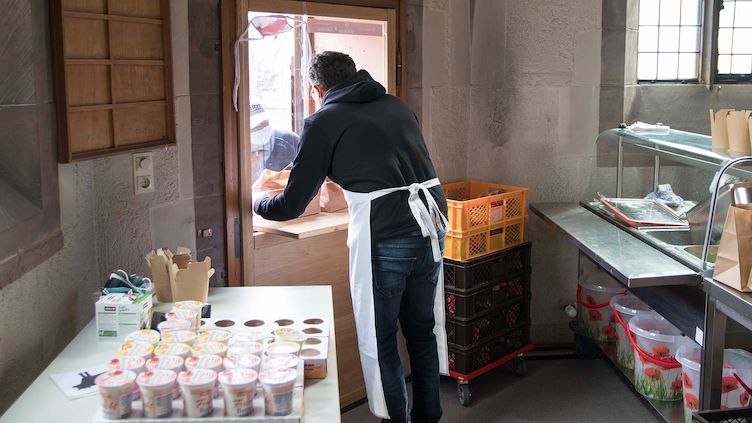 The Stuttgart Vesperkirche is a space for helping and meeting people. As the oldest Vesperkirche in the German-speaking world – an initiative in which people from all strands of society come together to share a meal in a church – it opened its doors for seven weeks this year for the 27th time, giving those in need not only a warm meal, but also a sense of appreciation and care.

The club from Cannstatt hosted the VfBfairplay Day of Action for the sixth time on Wednesday at the Leonhardskirche, where President Claus Vogt and CEO Thomas Hitzlsperger helped with food distribution.

For both VfB representatives, the VfBfairplay Day of Action held great significance. “The impressions of the Vesperkirche and the joint commitment of the many sponsors and volunteers always reminds me that helping is a privilege,” said Hitzlsperger.

Vogt, who was participating for the second time, said: “The Vesperkirche is an important meeting place, of listening and mutual respect. It is a shining example for all of us.” 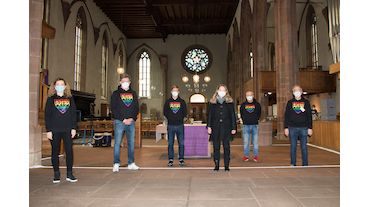 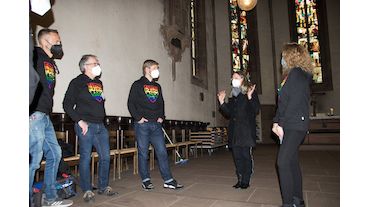 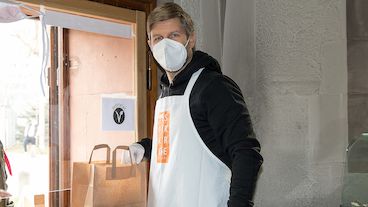 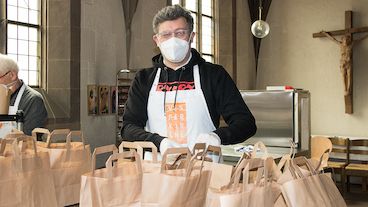 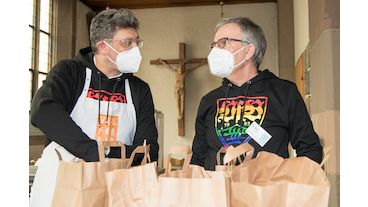 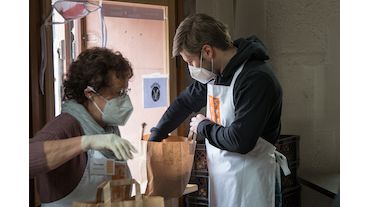 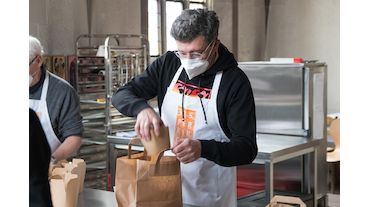 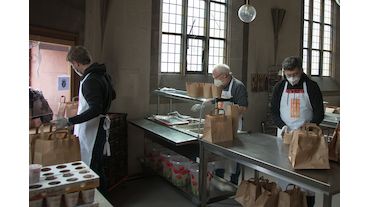 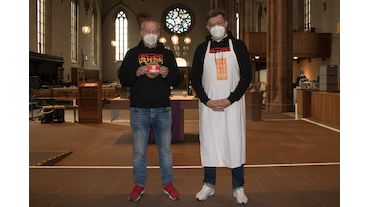