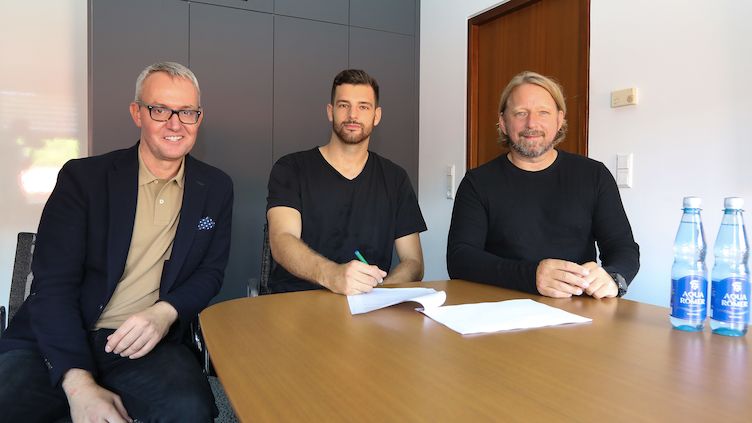 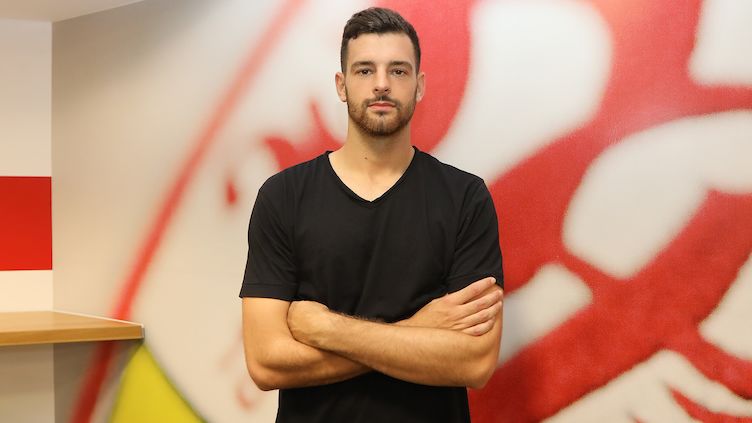 Luca Pfeiffer has joined VfB Stuttgart from Danish top-flight side FC Midtjylland with immediate effect, signing a contract until 30 June 2026. Born in Bad Mergentheim in south-west Germany, the attacker spent last season on loan at Darmstadt 98 from Midtjylland, registering 18 goals and six assists in 33 appearances across all competitions. Pfeiffer has been handed the number 20 shirt by VfB.

“Luca was one of the most prolific goal-scorers in Bundesliga 2 last season, and his goalscoring prowess, athleticism and the experience he has gained in his career – both domestically and abroad – make him an excellent fit for our squad,” said sporting director Sven Mislintat. “We’re delighted to have completed the transfer and to welcome Luca to VfB.”

“I’m thrilled to be back home,” said Pfeiffer. “VfB Stuttgart is hugely important for the region – even as a child, I was fascinated by VfB with their stadium and their fans. That’s why I’m really pleased that the move worked out and that I get to wear the famous shirt with the red ring around the chest.

“I’m looking forward to the challenge of playing in the Bundesliga. My aim is for me and my team-mates to be as successful as possible at VfB Stuttgart. In the final game of last season against Köln, you could feel the amazing atmosphere and the power of the VfB fans at the Mercedes-Benz Arena. I can’t wait for the season to start.”