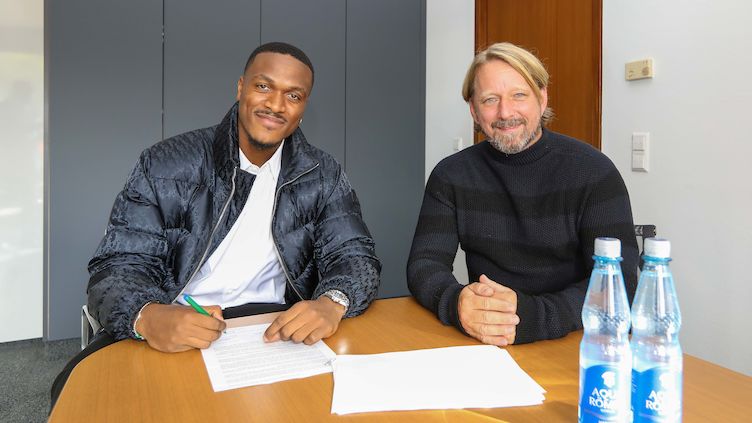 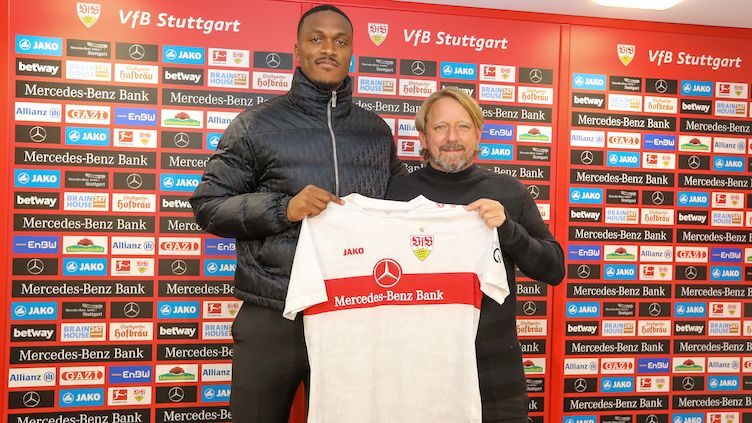 The centre-back moves to VfB with immediate effect and will wear the number 23 shirt.

Dan-Axel Zagadou has joined VfB Stuttgart with immediate effect. The 1.96m centre-back has been out of contract since the end of last season and has signed for VfB on a free transfer. After coming through the youth ranks at Paris St. Germain the left-footer transferred to Borussia Dortmund in 2017, going on to make 67 Bundesliga appearances for the club, and a further 15 in the UEFA Champions League. The 23-year-old has signed a contract valid until 30 June 2026 at VfB.

Sporting director Sven Mislintat: "Daxo has all the qualities a top-level centre-back needs. He's athletically strong, is a good passer and has gained valuable experience domestically and at European level over the past few years. He knows the Bundesliga so won't need long to integrate himself here with us. We're very pleased that Daxo has decided to join us, and we welcome him warmly to VfB."

Dan-Axel Zagadou: "I'm very happy to be here. I'd like to thank those in charge at VfB for the faith they've shown in me. I'm really looking forward to being out on the pitch with my new team-mates soon."