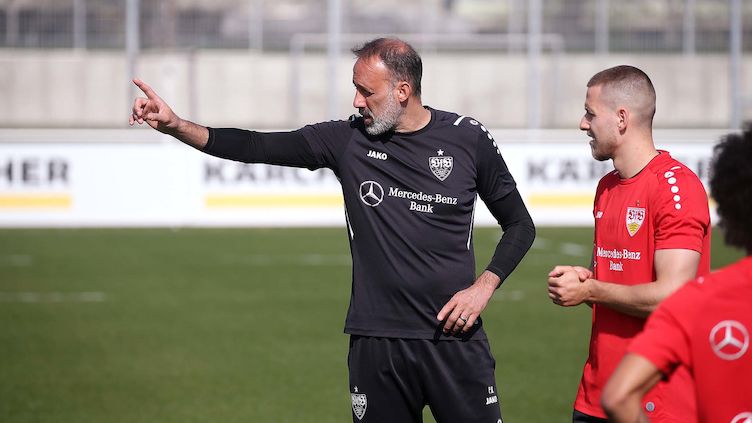 The VfB first-team squad will begin their pre-season at the weekend with a performance test, ahead of the first training session on Monday.

Six weeks after the dramatic season finale with the home win against 1. FC Köln, the football-free period for the VfB players is coming to an end. This coming Monday, the first session on the pitch marks the official start of the preparations for the 2022/23 season. The session is due to begin at 15:00 CEST.

There’ll be two new additions to the coaching staff in first-team technical coach Nate Weiss, who has been working in the VfB academy up to now, and performance analyst Jan Schimpchen, who joins VfB from Benfica.

Sasa Kalajdzic, Hiroki Ito, Wataru Endo, Dinos Mavropanos, Borna Sosa and Darko Churlinov (on loan at Schalke 04 last season) will all miss the start of pre-season having been in action for their national teams recently. The sextet will report for training on 4 July.

The provisional training squad will be completed by academy players Thomas Kastanaras (U19) and Laurin Ulrich (U17).