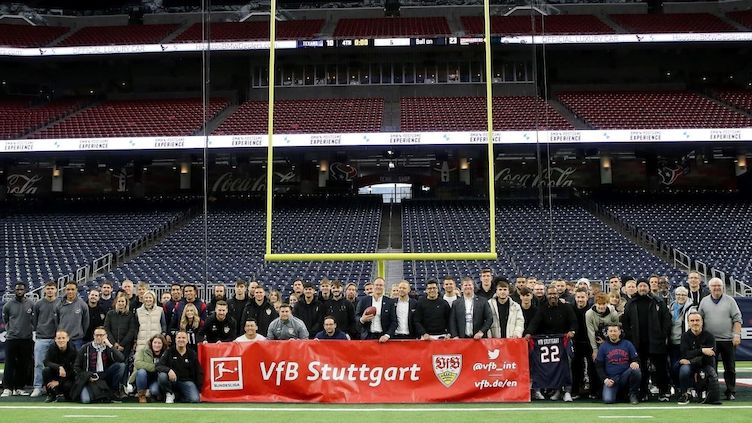 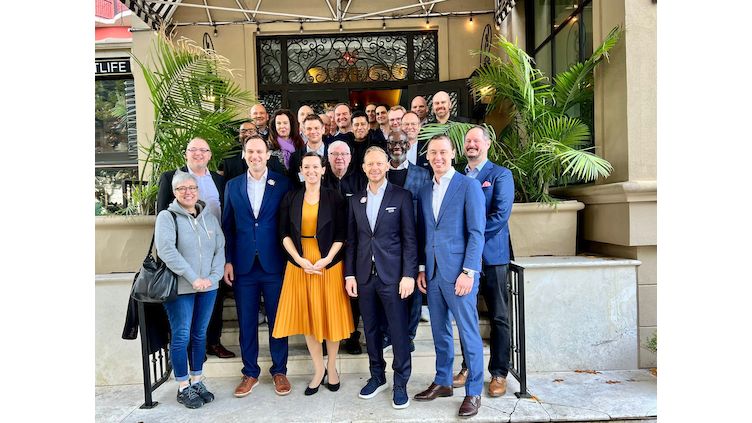 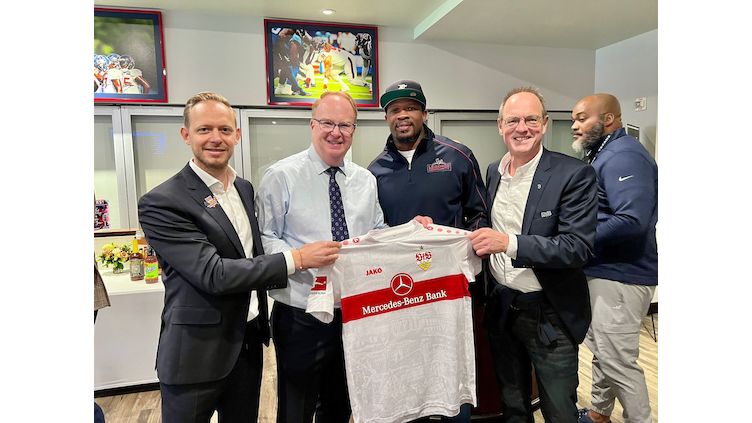 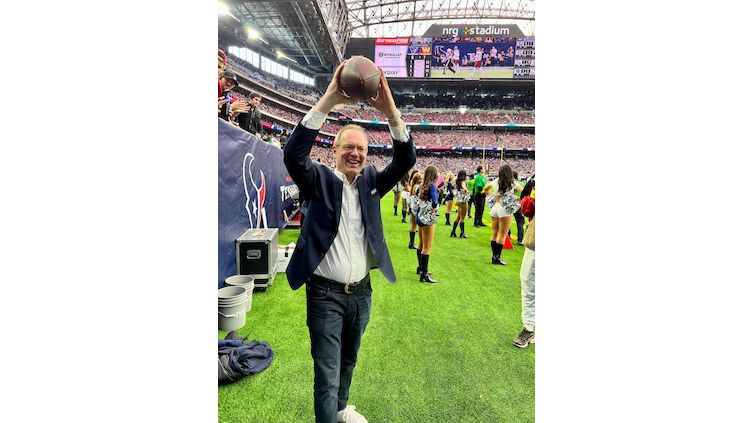 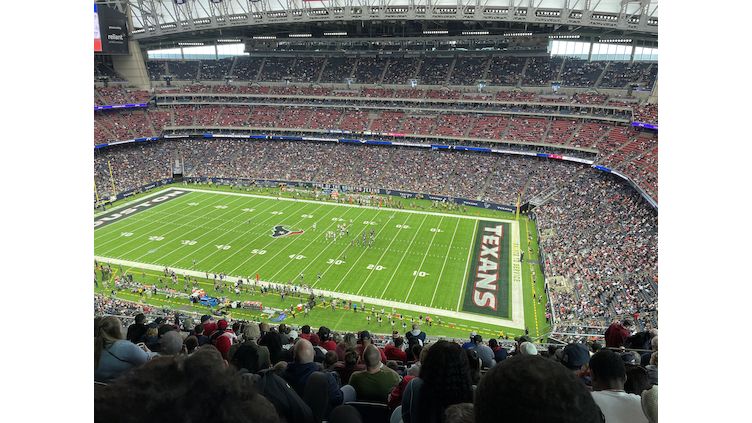 Texas diary day VII: Houston, we have no problem

On the last day of their USA tour, the VfB camp attend an NFL game between the Houston Texans and the Washington Commanders - and met a different kind of football player.

The VfB Stuttgart party had to get up early on the last day of their trip to the USA, the delegation led by board members Rouven Kasper and Thomas Ignatzi heading off at 6:15 for the three-hour car journey to Houston. There, a business brunch with German and American companies was on the agenda, with the aim of establishing contacts and leaving an impression of VfB in Texas. After that they paid a visit to the Houston Texans, with Kasper and Ignatzi meeting club representatives and president Greg Grissom ahead of their NFL game against the Washington Commanders.

Despite losing 23-10 in that game, Texans kicker Ka'imi Fairbairn still took the time to meet his fellow sportsmen and show them the necessary body position and area of the ball where you need to strike in order to score a field goal in American football.

VfB coach Michael Wimmer was first to give it a try and easily converted through the posts. The players also threw balls around on the pitch, exchanged jerseys and took pictures. All of which contributed to it being a special occasion thanks to the Texans team, who were as open, hospitable and helpful as everyone VfB have met in Texas on this tour.

VfB packed their bags for home the following morning, and while some of the senior players stayed in the USA for an extended holiday, the rest of the squad climbed aboard the buses – emblazoned with the US Tour logo – one last time before enjoying a quiet flight back to Frankfurt. From there, they returned to Stuttgart by bus.
The first team will resume training from 12-21 December, with two friendly matches planned during that period, details of which will be published in due course. At the start of January 2023 the squad will head off on a training camp to prepare for the second half of the season and their match against 1. FSV Mainz 05 at the Mercedes-Benz Arena on 21 January. But for now, the team and the coaching staff will enjoy a well-earned winter break.