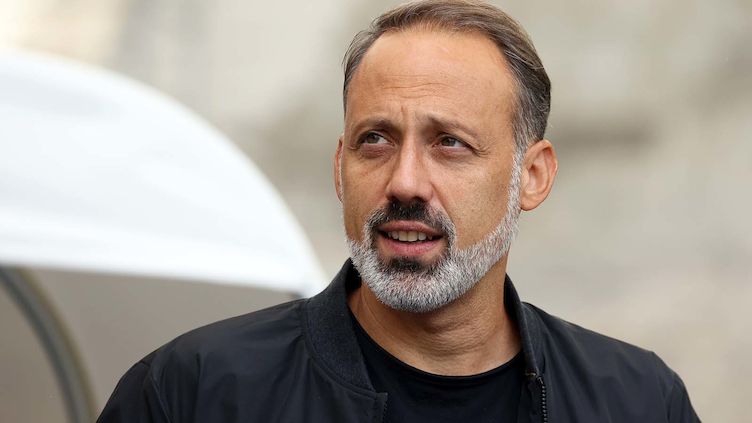 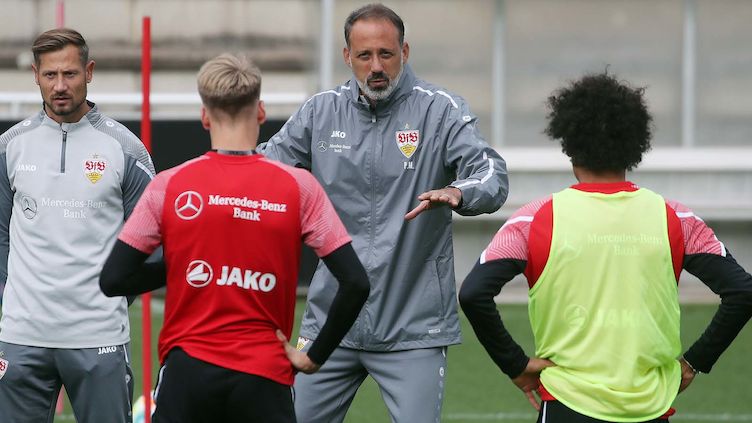 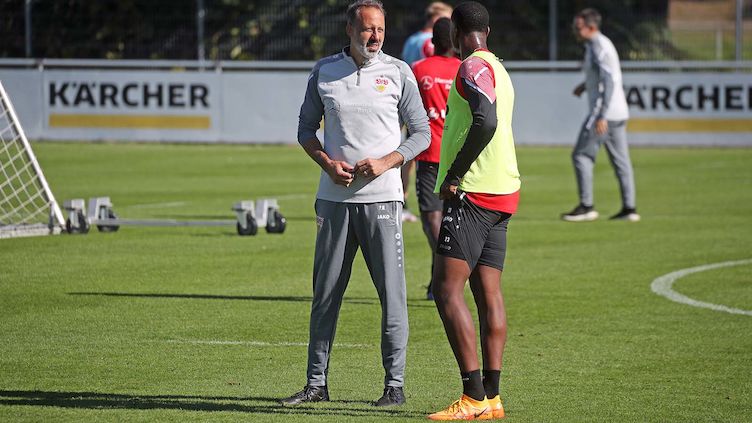 VfB head coach Pellegrino Matarazzo looks ahead to the away match against VfL Wolfsburg on Saturday (15:30 CEST).

Pellegrino Matarazzo has a near full squad to pick from for the trip to Wolfsburg – although for one player, the match against the Wolves comes too soon. Josha Vagnoman (ankle oedema) is being gradually built up and will therefore miss Saturday’s game. Borna Sosa (cold) has not yet trained with the team since his return from the Croatian national team, with the left-back rated doubtful.

Meanwhile, new signing Dan-Axel Zagadou has used the international break to get to know his teammates and the processes. “He brings a calmness to what he does, he can read situations in the game, has a very good left foot and can use his body in the challenge,” said Pellegrino. “What I also like is the personality and presence he brings on the training pitch. He wants to win games, even in training, and that rubs off on the lads.”

Pellegrino’s team are up against one of their direct rivals in the table in Wolfsburg, with both teams level on five points. “Wolfsburg have tightened up defensively in their last few games. You can see the work ethic and the compact defending. For us it’s about keeping a clean sheet,” commented the VfB boss, who’s been pleased with the training sessions during the break. “The lads have made a good and energetic impression again in training this week. We’re determined to show a different face to last time out.”