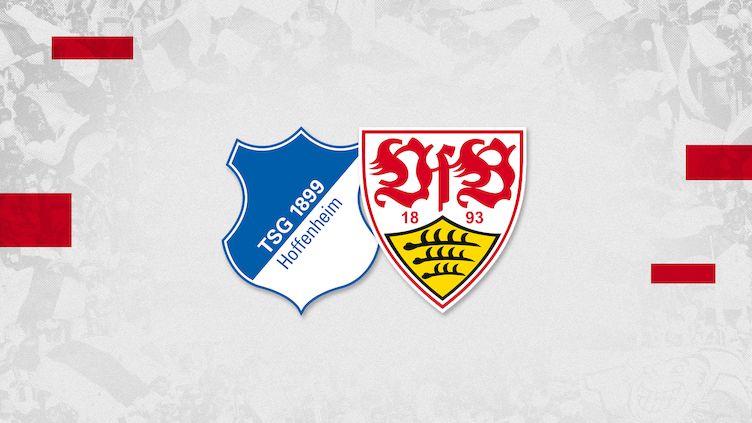 The home side won in both meetings between VfB and TSG last season. In Stuttgart, the boys in the red hoop won 3-1 with goals from Marc-Oliver Kempf, Konstantinos Mavropanos and Roberto Massimo. In the return match, Hoffenheim triumphed 2-1 thanks to a late comeback.

Only the first Bundesliga encounter between the two sides in September 2008 ended goalless. Overall, there’s been an average of 3.25 goals per game.

As well as record appearance maker Sebastian Rudy (315 competitive games for Hoffenheim), VfB will come up against a number of other ex-players in Sinsheim. Ermin Bicakcic came through the academy at VfB and stayed with the club until his move to Eintracht Braunschweig in 2012, while Ozan Kabak turned out for VfB in the second half of the 2018/19 campaign. Jacob Bruun Larsen also spent six months on loan at Stuttgart in 2018.

As he did against Mainz 05, Bruno Labbadia must again do without Dan-Axel Zagadou, Borna Sosa and Laurin Ulrich at Hoffenheim. For the hosts, Grischa Prömel and Bruun Larsen are out injured, while Kabak is suspended having accumulated five yellow cards.