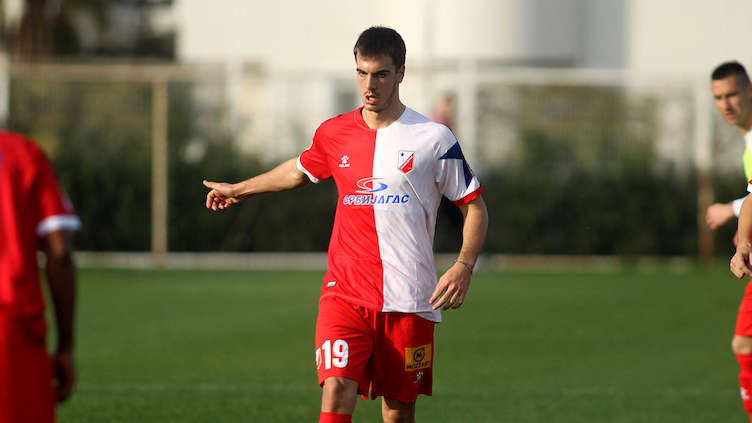 Jovan Milosevic to join VfB in the summer

VfB Stuttgart have secured the services of Jovan Milosevic from Serbian club FK Vojvodina Novi Sad for next season. The 17-year-old, who finished as the top scorer at the 2022 European U17 Championship, has signed a contract until 30 June 2027.

Fabian Wohlgemuth: “We’re pleased that Jovan Milosevic has opted for VfB. He possesses many of the qualities an attacking player needs. We’ll support Jovan in his continued development at VfB and introduce him to the demands of professional football, one step at a time.”