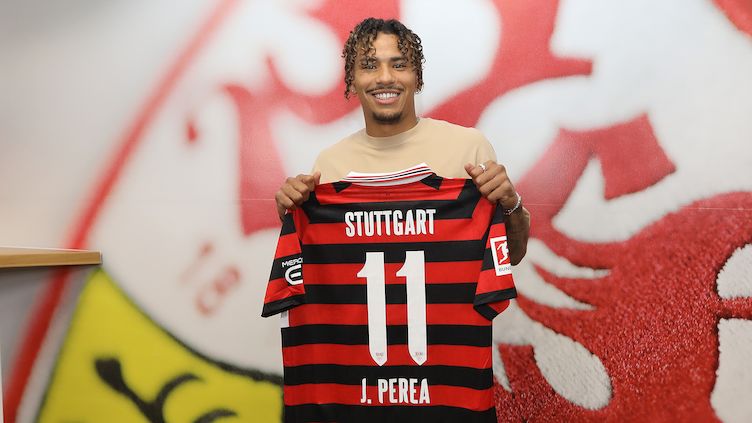 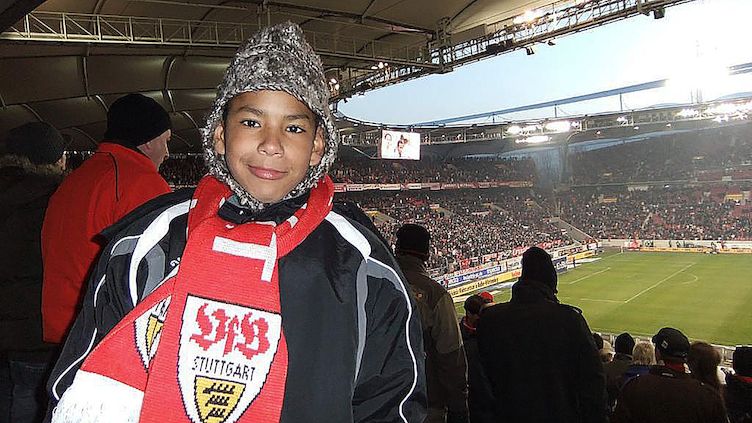 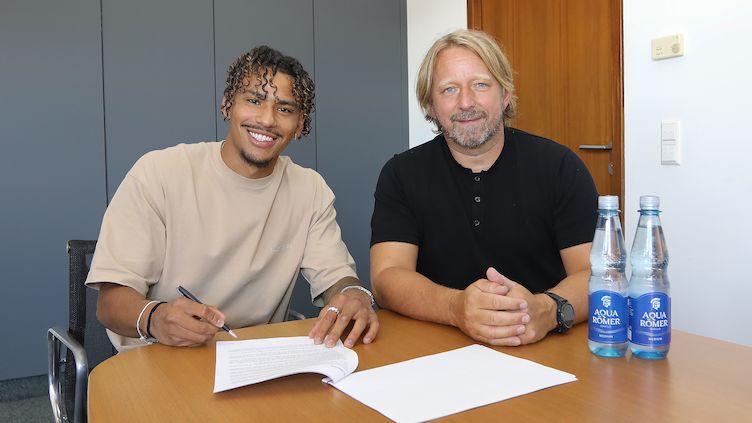 Juan José Perea has completed a move to VfB Stuttgart from Greek top-flight club PAS Giannina and will wear the white and red shirt with the number 11 from now on. The 22-year-old made 33 appearances in all competitions for Giannina last season, registering 10 goals and four assists. Perea came to Europe from his native Colombia as a youngster and honed his craft at FC Porto. Before joining PAS Giannina, he also had spells at Volos and Panathinaikos in Greece. The forward has signed a contract with VfB valid until 30 June 2026.

Sporting director Sven Mislintat: “Juan José Perea adds a lot of speed and attacking drive into our game. He can use his pace out wide or play as centre-forward. Despite his young age, he already possesses a fair amount of experience with over 80 first-team appearances in Europe, which we believe will help him to quickly adjust to Germany and the Bundesliga.”

Juan José Perea: “I went to the Mercedes-Benz Arena as a spectator when I was a child. Now I’m very happy to be able to wear the VfB shirt as a player. I’m very excited about meeting the coaching team, my teammates, all the staff at the club and of course the fans. I have big ambitions and I want to do everything I can to help VfB achieve their goals. I thank everyone for the warm welcome.”