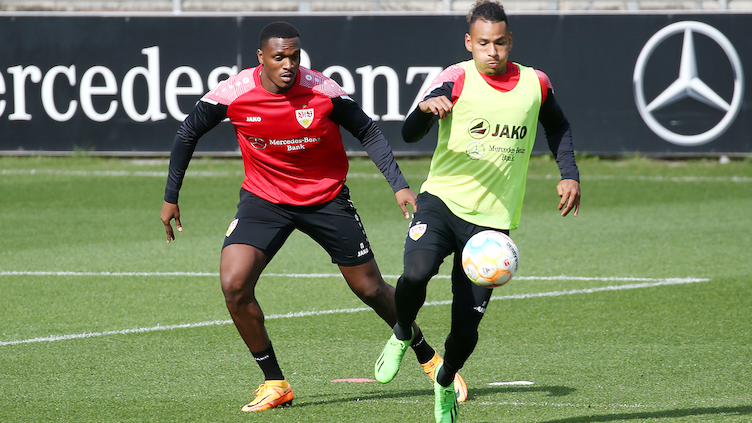 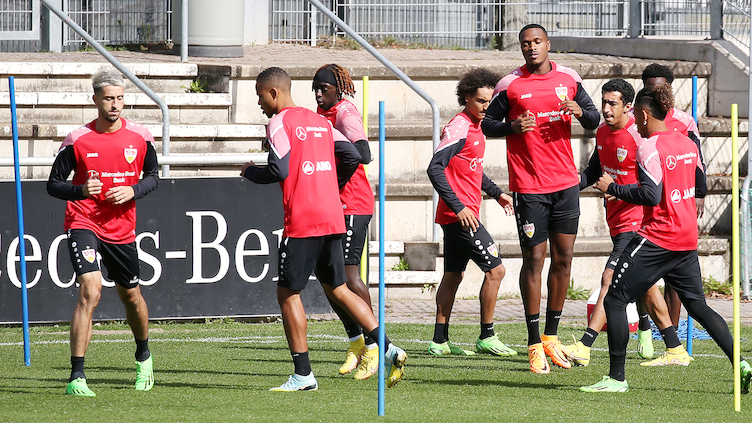 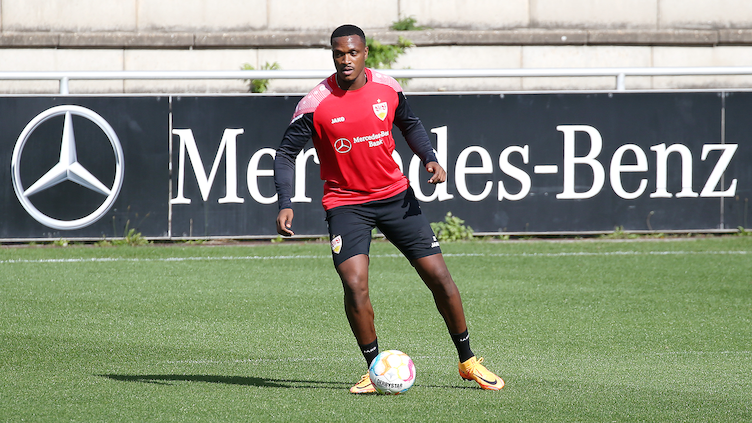 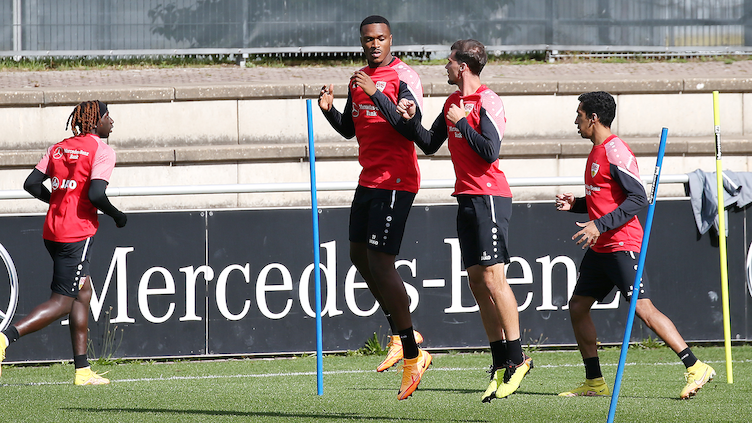 “Really happy that the move worked out”

In an interview with VfB, new signing Dan-Axel “Daxo” Zagadou gave us his first impressions about life in Stuttgart.

Tuesday saw Daxo Zagadou meet up with his new team-mates out on the training ground for the first time, with the conversations flowing in German, English and of course French. “I’ve already got to know a few of the guys from the team and chatted to Tanguy, Enzo, Naoui and some of the others. After five years at BVB I can speak German, but it obviously helps a lot when I can talk to some of the lads in French,” the central defender said.

The former Dortmund man can hardly wait to get down to business at Bad Cannstatt. “I’m really happy that the move to VfB worked out and I’m looking forward to playing for such a big Bundesliga club. I know that the Stuttgart fans create a really good atmosphere in the Arena. It looks great with everyone wearing white and red.”

The priority now for the new number 23 is to get his feet under the table and work on integrating into the team. “The season’s already started so I need to get up to speed as quickly as possible if I want to play. I’m going to give it all I’ve got to make sure I’m an integral part of the team,” the 23-year-old Frenchman said.