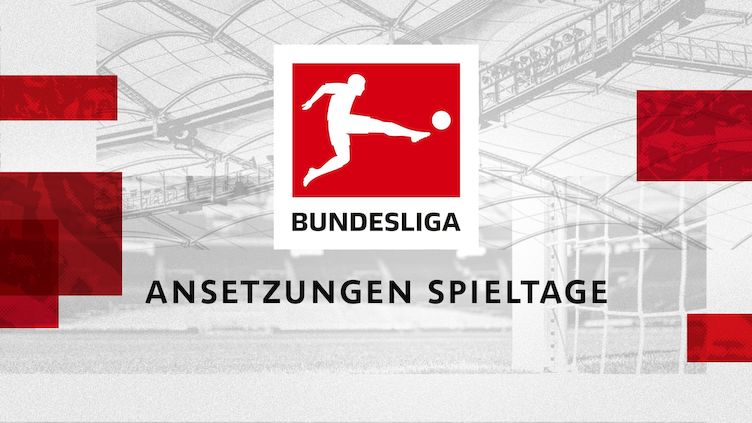 VfB will host RB Leipzig at the Mercedes-Benz Arena for the first game of the 2022/23 Bundesliga season.

VfB will kick off their 2022/23 Bundesliga campaign in front of their home fans at the Mercedes-Benz Arena. The German Football League (DFL) published the fixture list on Friday, with the opening matchday seeing the lads from Cannstatt at home to last season’s DFB Cup winners RB Leipzig on the weekend of 5–7 August.

The Bundesliga will see 15 matchdays played up until the weekend of 11–13 November, before taking a break for the 2022 World Cup in Qatar (which takes place from 21 November–18 December). The league will then start up again on the weekend of 20–22 January 2023 with Matchday 16. The first half of the season will draw to a close with a midweek set of fixtures a few days later, with the second half of the campaign getting under way on 27 January. The season will finish off with Matchday 34 on 27 May.

Dates and kick-off times for Matchdays 1–7 should be announced by the end of June.

"We’re already really looking forward to the new season and the fact that we get to kick it off with a home game with all of our fans right behind us,” said VfB sporting director Sven Mislintat. “RB Leipzig qualified for the Champions League and they are the reigning DFB Cup champions, so they represent a real challenge for us, but that just means that our motivation will be even stronger."