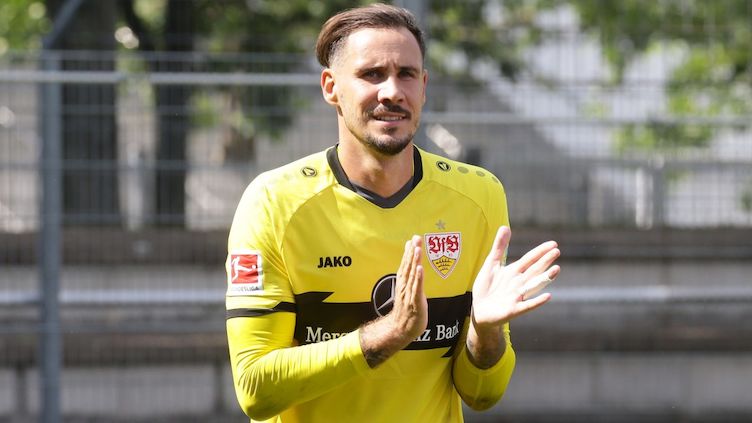 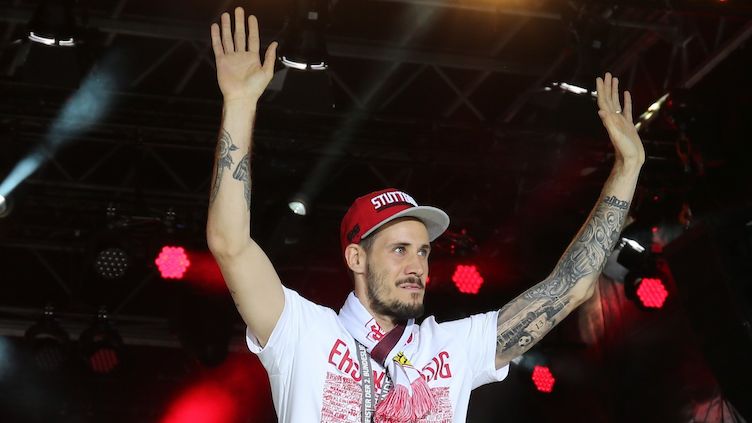 The 32-year-old goalkeeper has agreed a transfer to Eintracht Frankfurt.

Jens Grahl rose through the youth ranks at VfB Stuttgart, donning his gloves for his hometown club up until the U17s. After spells at senior level with Greuther Fürth, SC Paderborn and TSG Hoffenheim, the 1.92-metre custodian returned to Bad Cannstatt in summer 2016.

'Jenson' celebrated the club's return to the top flight as Bundesliga 2 champions at the end of the 2016/17 season, and was an important member of Pellegrino Matarazzo's squad when VfB again earned promotion in 2020.
VfB Stuttgart would like to thank Jens for the last five years with the first team, as well as his time in the youth academy, and we wish him and his family all the best for the future.

"We're letting Jens leave very reluctantly because we had planned on having him as an important member of our goalkeeping team for the coming season. But Jens approached us and expressed his desire to move to Frankfurt. We ultimately agreed to the transfer because he has always conducted himself in a loyal and exemplary manner. We wish him and his family all the best for the future."

"It was an honour for me to wear the VfB shirt and the club will always have a place in my heart. It wasn't an easy decision but I'm fit and feel like I'm in the form of my life. I thank the VfB fans for their fantastic support over the last few years and I wish VfB all the best for the future."