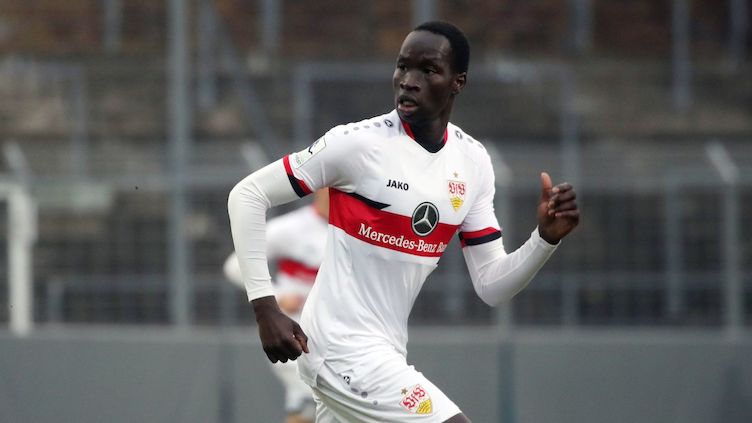 VfB have loaned out Alou Kuol to Bundesliga 2 side SV Sandhausen for the remainder of this season. The 20-year-old joined VfB from Australian club Central Coast Mariners in the summer and is under contract until 30 June 2025. The striker has played 19 games for VfB’s U21 team this season in the south-west regional league, scoring seven goals.

“Since his move from Australia in the summer, Alou has given a very good account of himself both in training sessions and in our U21s’ matches. The move to Bundesliga 2 is absolutely the right challenge for Alou now and makes a lot of sense for his continued development.”