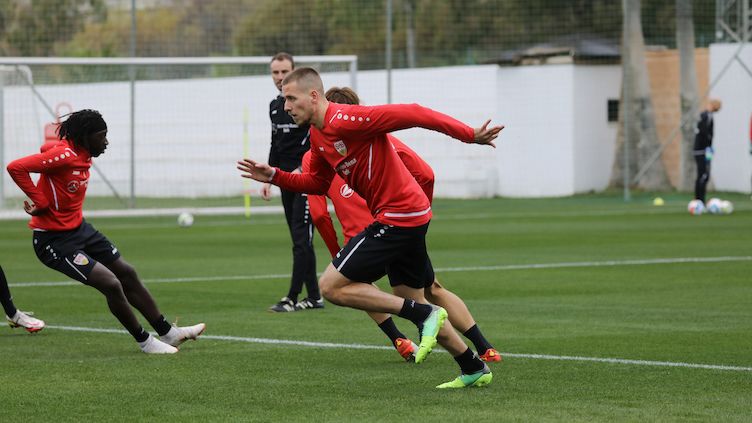 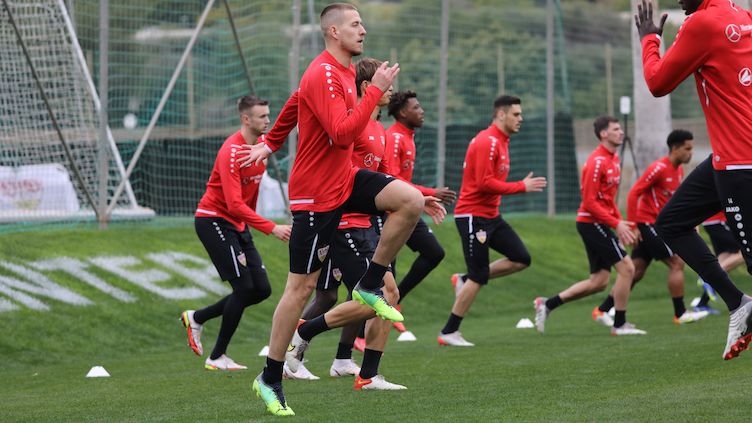 Hard work on and off the pitch

After travelling to Marbella on Sunday, the VfB squad took part in their first training sessions on Monday. Waldemar Anton provides an update.

VfB are making the most of the two-week break in Bundesliga action by taking part in a training camp in Marbella. Pellegrino Matarazzo’s side, who resume their campaign at the beginning of February, want to lay the foundation for a successful run of games during their time in Spain.

After departing for Marbella on Sunday, the squad arrived at their headquarters in the late afternoon before taking part in their first training sessions on Monday. “We want to use the coming days to work on things on and off the pitch,” said VfB defender Waldemar Anton. “We want to gain the confidence to hopefully be as successful as possible in our upcoming games.”