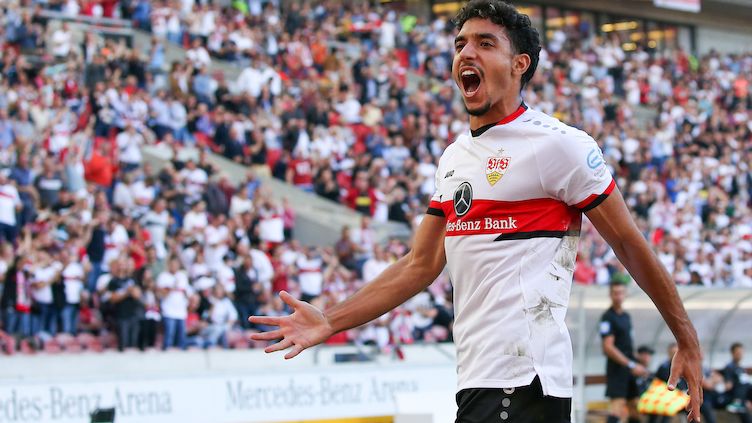 The Bundesliga has awarded VfB's Omar Marmoush with the Rookie Award for the month of September.

Summer loan signing Omar Marmoush hit the ground running at VfB, scoring a late equaliser to rescue a 1-1 draw at Eintracht Frankfurt in his first competitive appearance for the club. Marmoush, who has since established himself as a first-team regular, also set up VfB’s opener from a corner in their recent 3-1 win at home to TSG Hoffenheim.

The Rookie of the Month award recognises the best young player and Bundesliga newcomer each month.