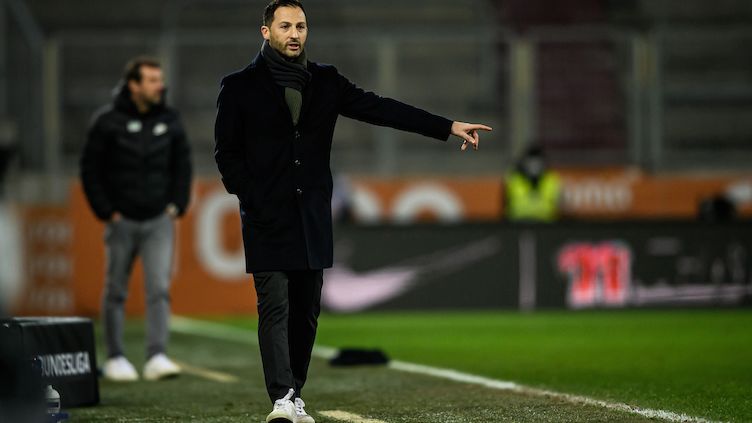 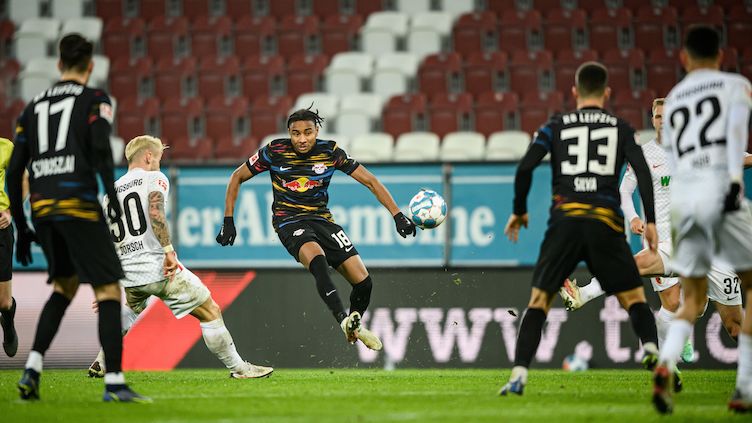 RB Leipzig visit the Mercedes-Benz Arena this weekend. We crunch the numbers on Domenico Tedesco’s side.

3
Leipzig are unbeaten in three previous visits to the Mercedes-Benz Arena, winning two and drawing one.

4
Ninth-placed Leipzig have registered seven league victories this season. They netted four times in four of those wins, including a 4-0 home win over VfB earlier this season.

7
The Saxony club went on a seven-match unbeaten run between Matchdays 5 and 11, winning three and drawing four of those games.

8
Leipzig have yet to win away from home in the Bundesliga this season. They have drawn four and lost four of their eight games on the road so far.

16
Christopher Nkunku registered a goal and two assists in the space of just 16 minutes during RB’s home win over Mainz last weekend.

1,961
Leipzig have won 1,961 challenges so far this season, more than any other Bundesliga side.