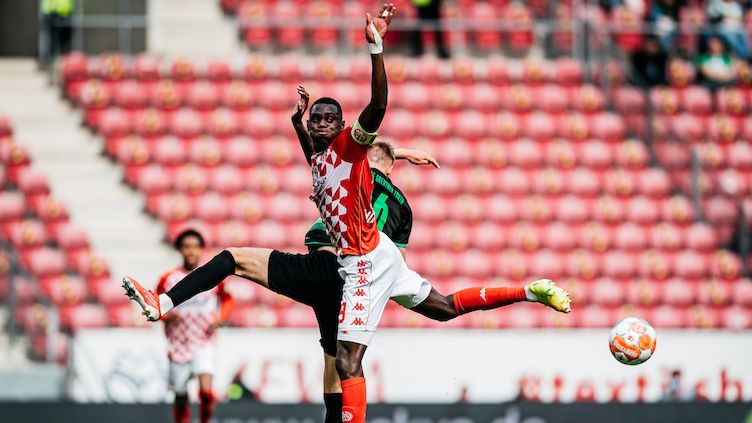 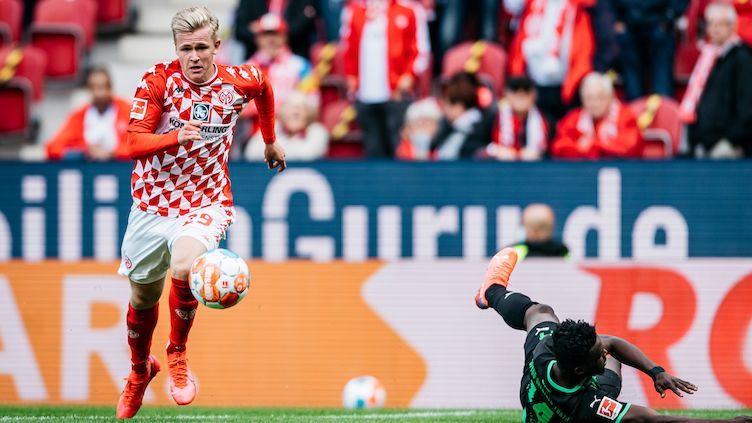 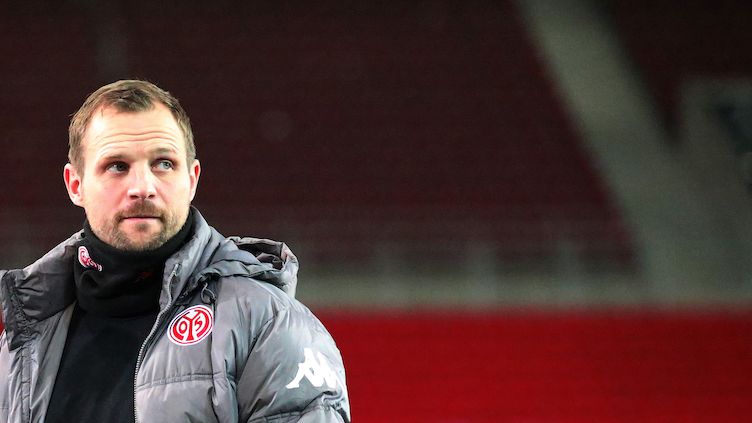 Mainz travel to Stuttgart on Friday night in good form. Some interesting stats on the 05ers.

Mainz have claimed three of their nine Bundesliga wins against VfB at the Mercedes-Benz Arena.

The in-form 05ers are unbeaten in five matches in all competitions.

Bo Svensson’s men have conceded just 12 goals in 12 matches this season, with seven of those coming away from home.

Ten different players have already been on the scoresheet for the Rhineland-Palatinate club this term.