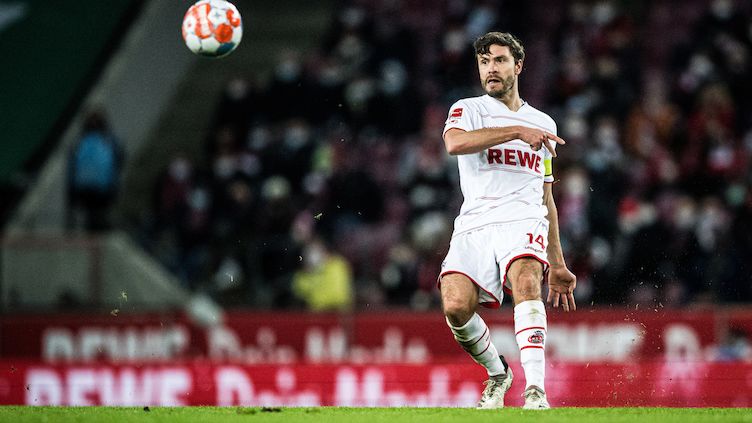 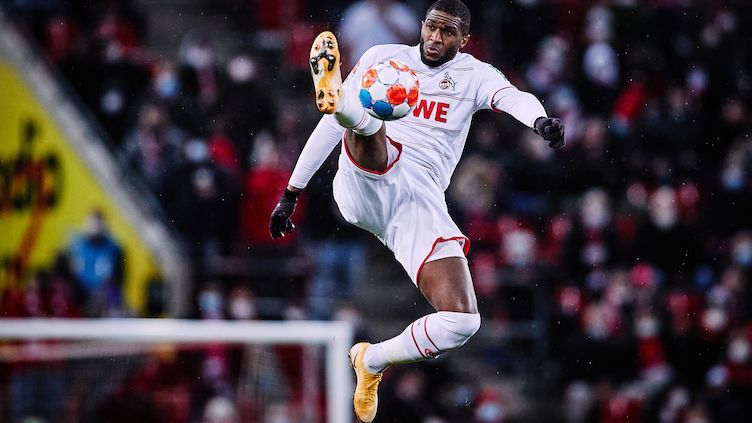 1. FC Köln have already ensured that they will be playing European football next season. The result of Saturday’s clash with VfB will determine which competition they qualify for.

Köln have already ensured ahead of the final matchday that they will be back in Europe next season, for the first time in five years.

Anthony Modeste is Köln’s top-scorer, the 34-year-old having found the back of the net no fewer than 19 times in the league this season.

Köln have picked up 21 points on their travels already this term.

Head coach Steffen Baumgart has called on 26 players thus far in 2021/22 – the joint-fewest in the league along with Mönchengladbach, Freiburg, Bielefeld and Augsburg.

Current captain Jonas Hector made his 300th appearance for Köln in February this year. Since then, he has added another seven to his tally.

No Bundesliga team crosses the ball more often than Köln, who have swung the ball into the box 486 times already this season.