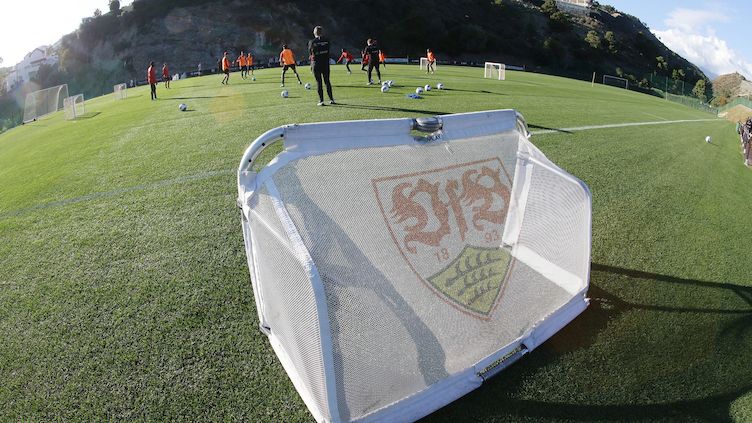 After VfB’s next two games – at home to RB Leipzig this Saturday and at SC Freiburg a week later – the Bundesliga will take a short hiatus on the final weekend of January. Pellegrino Matarazzo’s side will use the time after the Freiburg game to take part in a six-day training camp, in order to prepare thoroughly for their subsequent league encounters. VfB would not have had enough time for a similar training camp during the short break prior to the second half of the campaign. The camp will be held in Marbella, Spain, from 23 until 28 January.

VfB sporting director Sven Mislintat: “The break in Bundesliga action after Matchday 20 offers us a very good opportunity to train intensively and purposefully after the short break between the first and second halves of the campaign, so we can head into our upcoming games as well prepared as possible. We’re convinced that a training camp offers us the best foundation to do so.”