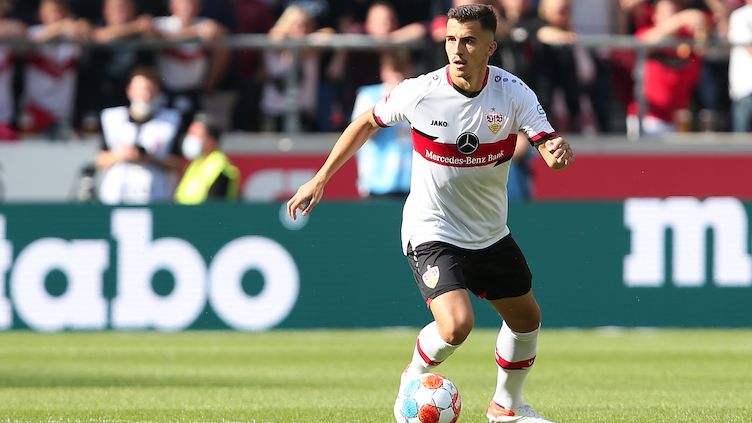 The defender has joined Hertha BSC with immediate effect.

Marc Oliver Kempf has left VfB for Hertha BSC with immediate effect. After joining Stuttgart in summer 2018, the 26-year-old scored seven goals in 67 Bundesliga appearances for the club – including three in 12 games this season. He also made seven appearances in the DFB Cup as well as 21 outings in Bundesliga 2 in 2019/20, when he wore the captain’s armband.

VfB sporting director Sven Mislintat: “As you know, we weren’t able to reach an agreement with Kempfi last summer about extending his contract, which expires on 30 June 2022. He’s now approached us with the desire to leave VfB immediately. After coming to an agreement with Hertha BSC over the financial terms, we’ve agreed to the transfer. We thank Kempfi for his commitment to VfB in recent years and wish him and his family all the best for the future.”

Marc Oliver Kempf: “I’ve spent some intense years here and always enjoyed wearing the VfB shirt. Even though we’ll be rivals in the future, I wish VfB all the best and will always look back fondly on my time in Stuttgart.”