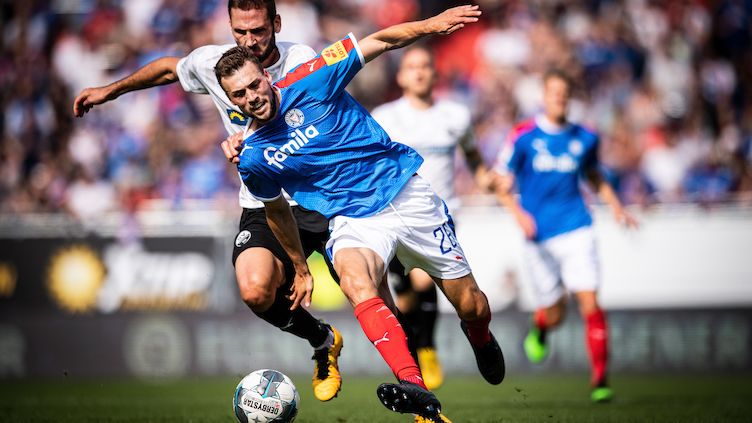 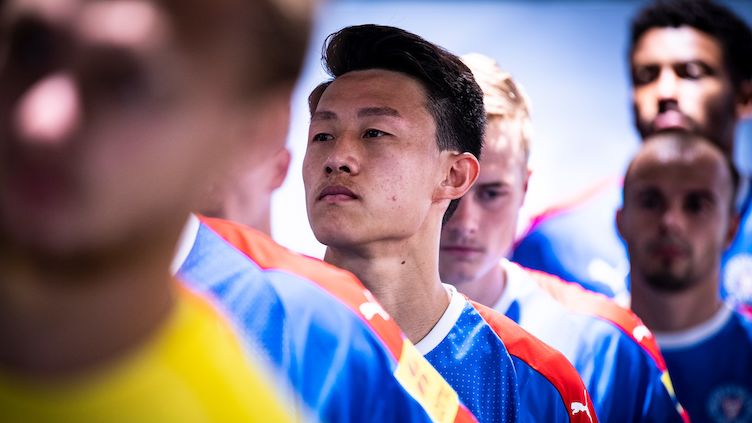 Much of Kiel’s attacking hopes rest on the shoulders of a South Korean who caught the eye on his first appearance since the campaign was interrupted.

Kiel returned to competitive action last weekend with a 2-2 draw at SSV Jahn Regensburg. Jae-Sung Lee’s opener after just three minutes was the first Bundesliga 2 goal since the season was halted.

This is Kiel’s third consecutive campaign in Bundesliga 2. Having finished the previous two seasons in third and sixth respectively, the north German side go into Sunday’s game in eighth place.

‘The Storks’ started the second half of the campaign with three wins and a defeat but have now gone four games without a victory (D2 L2).

Lee has been directly involved in more goals (eight goals, five assists) than any other Kiel player this season. Seven of those eight strikes have been openers, including the only goal of the game at VfB earlier this season.

Lion Lauberbach has made more substitute appearances than any of his team-mates this season, with 13 of the striker’s 14 league outings coming from the bench.

Kiel have found the net in 19 of their last 20 second division encounters. Their only blank came in the 1-0 defeat to 1. FC Heidenheim back in February.

This is the average age of the 24 players used by Kiel this season. The only second-tier side with a younger squad are VfB, whose 27 players have an average age of 25.2.