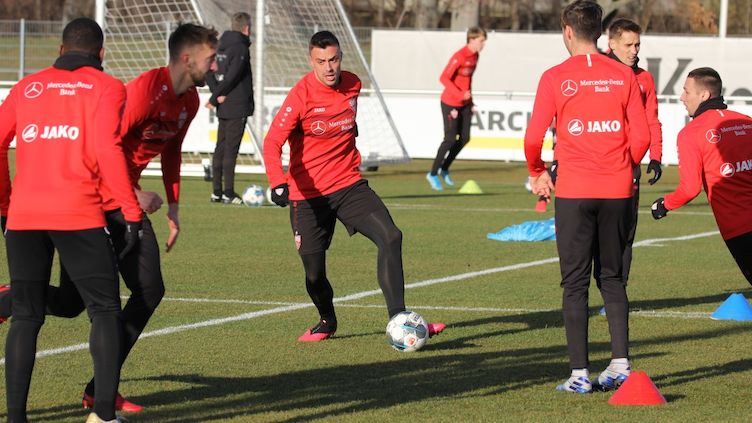 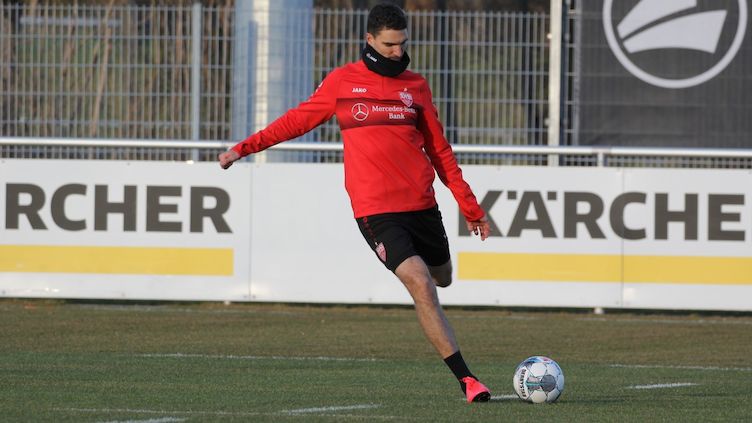 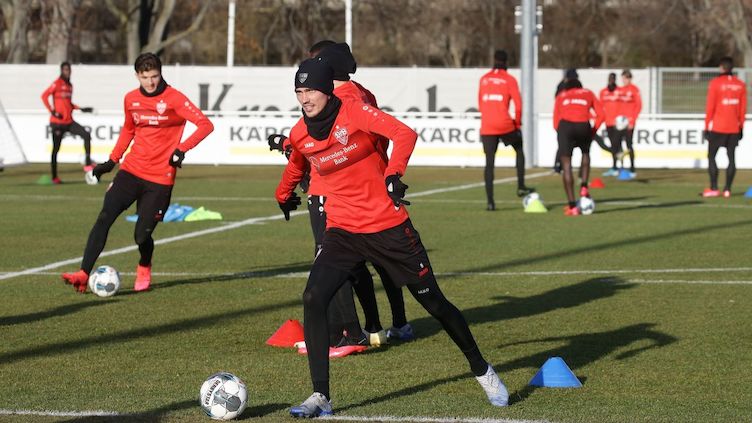 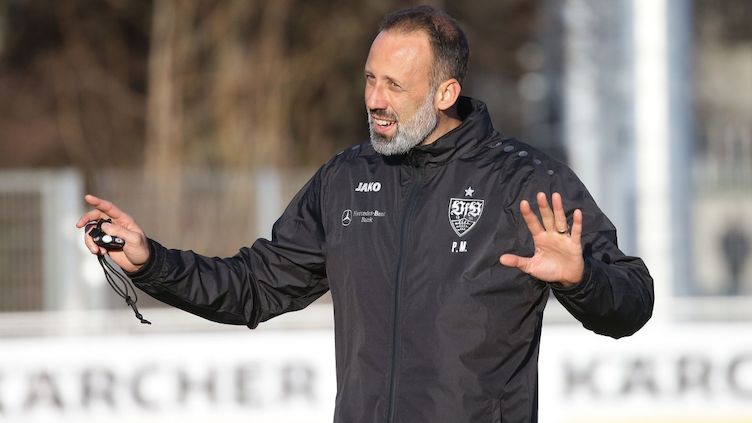 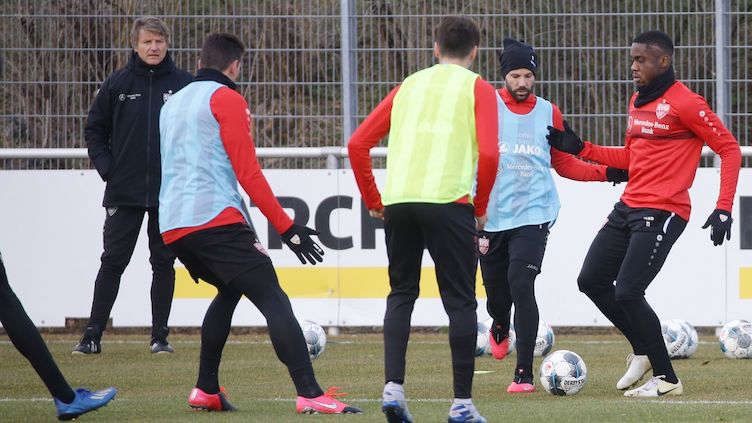 Back in training ahead of Bochum visit

Pellegrino Matarazzo and his VfB Stuttgart players began their preparations for Monday’s trip to VfL Bochum with an open training session.

With six days to go until they visit Bochum, the VfB squad started preparing in earnest for their next Bundesliga 2 assignment on Tuesday afternoon. Three goalkeepers and 22 outfield players began the gruelling 90-minute training session in the gym, before being put through their paces on the training pitch at the club centre.

One of the players involved was Marcin Kaminski, who is edging closer to a return to full training after tearing his cruciate knee ligament on the opening weekend of the campaign. The 28-year-old was able to participate in the warm-up, the tactical exercises involving short and long passes and the finishing drills. Roberto Massimo, meanwhile, took part in running exercises away from the rest of the group as he stepped up his recovery from a right calf muscle injury.

VfB’s next open training session takes place at the Robert-Schlienz-Stadion at 10:30 CET on Thursday.