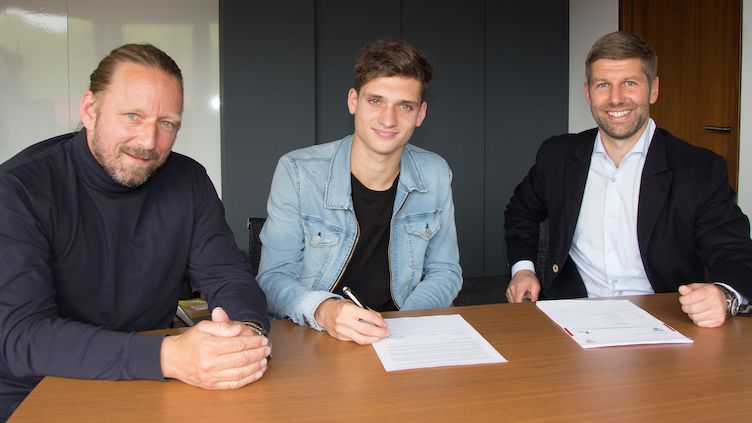 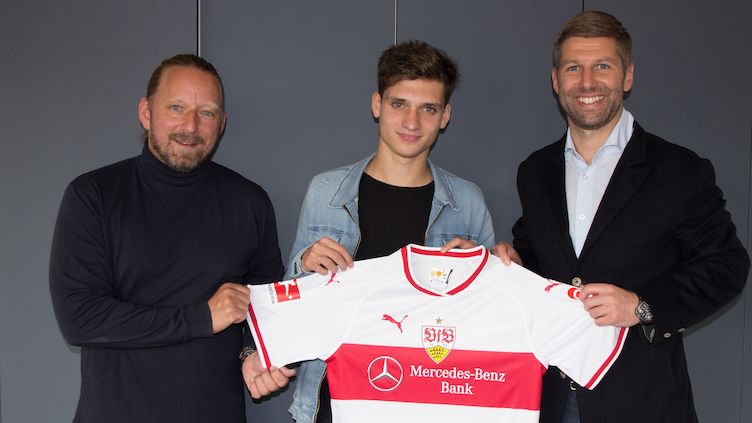 The 18-year-old is moving to Stuttgart from Argentinian club Instituto AC Cordoba on a five-year contract.

VfB Stuttgart have made their first signing for next season with the capture of Mateo Klimowicz. The 18-year-old joins from Instituto AC Cordoba, who play in Argentina’s second division, and has signed a contract with VfB until 30 June 2024. The midfielder has made 16 appearances in Primera B Nacional this season, scoring six goals.

Board member Thomas Hitzlsperger: “We’re very pleased about the signing of Mateo as our first new recruit for next season. He chose us despite substantial interest from elsewhere, which goes to show that VfB is a very good destination for young, talented players. Along with Mateo, we also want to integrate more players from our own youth system into the first-team squad over the coming season and help them make the step up to professional football.”

Mateo Klimowicz: “The move to VfB is a dream come true for me. I’m very excited about my new club and the new season.”